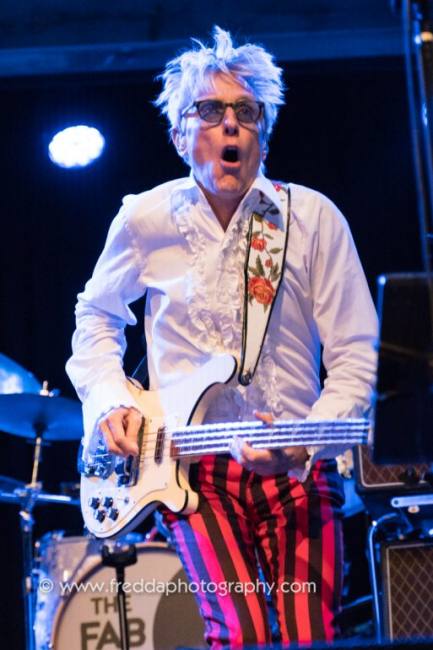 Let me start by saying that a group of musicians of this caliber on stage together can rock any venue with any type of music. Their choice of playing only Beatles songs is as clever as their name. The scope and breadth of Beatles music allows them to do a different show every time with room for their talent to shine through, and its super-fun!

I left the Fab Faux concert walking on clouds. The Fab Faux are five, not four, who cover Beatles music on a higher level. You can tell that Will Lee (bass, drums, vocals), Jimmy Vivino (guitar, sitar, piano, vocals), Rich Pagano (drummer, vocals), Frank Agnello (guitar, harmonica, vocals), and Jack Petruzzelli (piano, guitar, percussion, vocals) having been doing this for a long time as they seamlessly glide through the songs and instruments, nailing every song.

Aside from their ease onstage, and a joke about how they don’t get along at all, which is clearly not true, its hard to believe they have been doing this since 1998. After almost every song’s interesting introduction there was a wistful sigh about how genius the Beatles music is. This awe that they still feel after playing this music for 20 years permeated the show. They started by performing the entire album Rubber Soul, including Vivino on Sitar for Norwegian Wood, and went on to do another whole set. The audience couldn’t help but dance in all parts of the venue including the front row. I can see this is the norm as a show of hands revealed that a good portion of the audience saw them before.

The scene was initially set with two zen-like spotlit posters in front of the pianos and “The Fab Faux” printed on the drums, Beatles style. Then the band entered with Lee dressed in a black and red striped suit with a peace-sign buckle and a guitar strap emblazoned with the word “Love.” His costume change for the second half of the show was a little more subdued but he still had on a fun, frilly shirt. The rest of the band was not as costumed, and aside from Pagano wearing a hat and Petruzzelli’s small resemblance to Paul McCartney, the strongest resemblance was the music. And, it was STRONG!

I don’t know what it would have been like to see the Beatles live, but this show gave me a greater appreciation for them (if that’s possible) and an even clearer understanding of why the Beatles are who they are. In addition to the classic timelessness of the music, there is a spirit in it, which when executed to this level makes it irresistible, lively and fun. Now, when I listen to recordings of this music, they will forever feel a little flat. I’m glad I saw The Fab Faux for the first time at the Fairfield Theatre Company’s warehouse because its an intimate space and even if Lee hadn’t walked through the entire venue through one of his songs, he still felt close. I can’t wait to see the Fab Faux again. 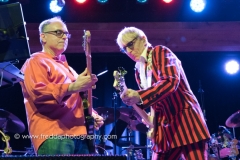 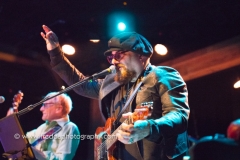 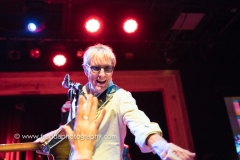 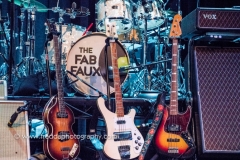 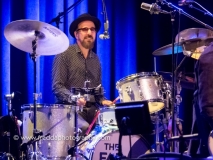 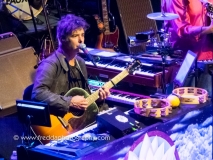 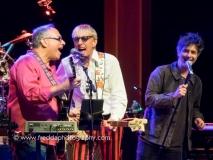 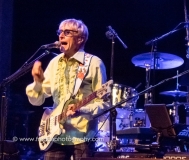 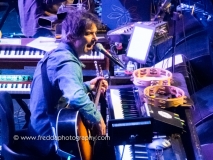