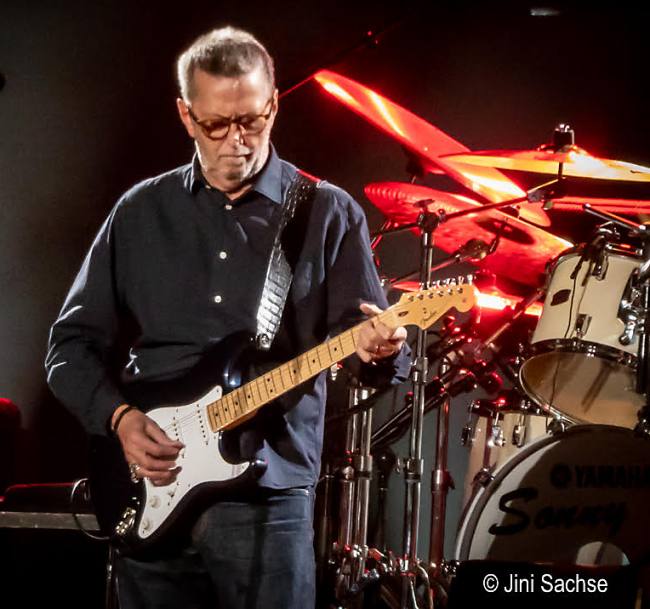 With rumors flying that Eric Clapton is considering winding down his touring career, fans packed Madison Square Garden for two nights to see the guitar master’s skills and continuing cool vibe. Clapton’s band was stellar and included the talented Doyle Bramhall II on guitar, Chris Stainton on keyboards, Paul Carrack on organ/keyboard, Nathan East on bass and Sonny Emory on drums. He was backed on vocals by Sharon White and Charlotte Gibson. He moved seamlessly through his storied catalog, including some audience favorites like “Tears In Heaven”, “Crossroads”, “I Shot The Sheriff”, “Layla”, “Cocaine”, and “Wonderful Tonight”. He delighted blues fans with a stunning rendition of “I’m Your Hoochie Coochie Man”. The crowd showered him with extended periods of applause, which seemed to truly touch the legendary guitarist. At 73, he has not lost any of his astounding talent and technique, using his light touch on his famous Fender guitar. For the encore, “High Time We Went”, he was joined onstage by his opening acts Jimmie Vaughan and Gary Clark, Jr. treating the audience to a stage full of guitar ecstasy overload. 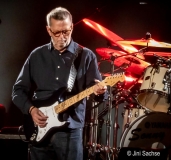 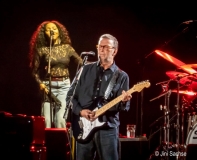 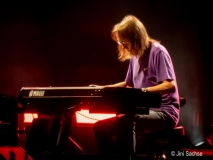 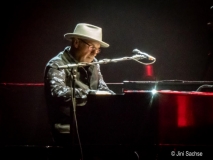 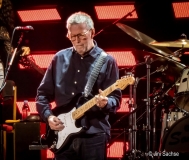 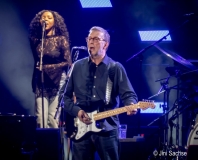 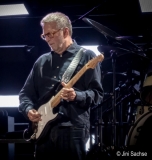 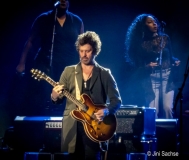 One thought on “Eric Clapton”