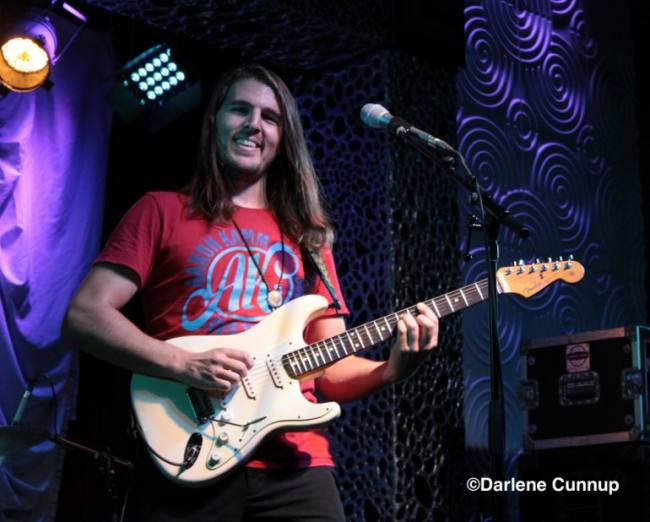 On October 7 I got to photograph Roots of a Rebellion along with opening acts Jahlistic and Little Stranger the Visulite Theater in Charlotte, NC.

I was lucky enough to arrive early to scope out the stage and where I would get best shots because I knew the crowd would be dancing to these bands.

First band up was Jahlistic a 4 piece Latin, Reggae roots band based in Charlotte, NC.  Lead singer Tania Aloise was amazing as was the rest of the band.

The next band Little Stranger with brothers John and Kevin Shields were quite a surprise for me.   I wasn’t sure what to expect but they really got the crowd going with their indie hip-hop.  I was pleasantly happy I was there to see these 2 perform.

Roots of a Rebellion were last to take the stage and were well worth the wait.   They are a jam band from Nashville, TN that play Reggae Rock. This band was amazing with a trumpet player, keyboardist/singer, drummer, singer/guitarist, singer/bass player and a guitarist/harmonic.  These guys kept the crowd dancing to some great music with cover tunes as well as original songs. 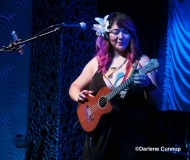 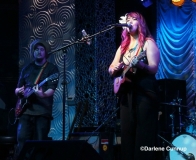 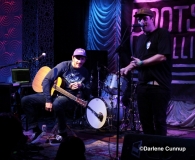 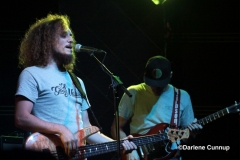 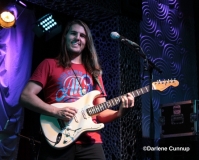