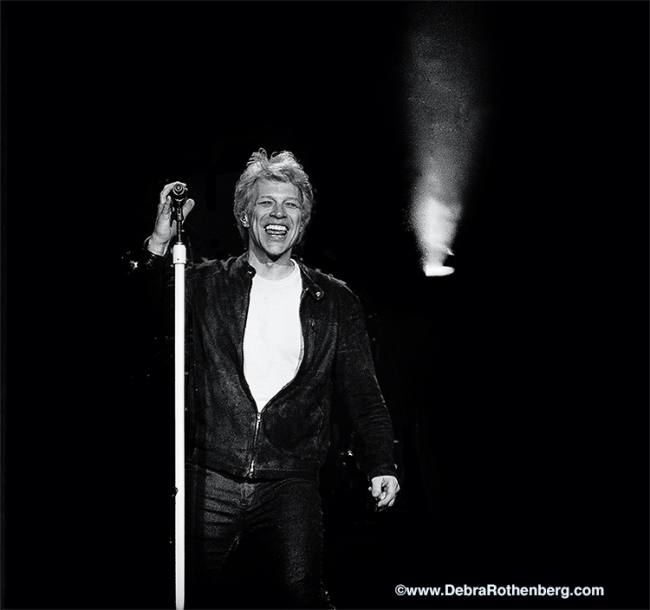 Williams Honor opened for Bon Jovi at Madison Square Garden…it was a night where JERSEY invaded NYC and did it well! Reagan Richards and Gordon Brown, from Asbury Park, NJ, are a new country duo and along with Ron Haney and Bobby Mahoney rocked the house, fulfilling a dream of playing at the Garden. This duo has catchy songs that bring you to your feet, all while keeping your eyes glued to them. Their stage presence is very strong and it is hard to believe they haven’t been performing together for decades.

Bon Jovi, as always, keeps his audience captivated and always wanting more. Jon Bon Jovi is quite the entertainer and is all over the stage, singing and smiling and playing to everyone in the pace-it is as if he can make the huge arena feel as if he is playing in one’s living room. He never disappoints and when you go to a Bon Jovi show, you can be sure that you will hear all the greatest hits such as “Bad Medicine” “Living on a Prayer” “Wanted Dead or Alive” and Countless others.