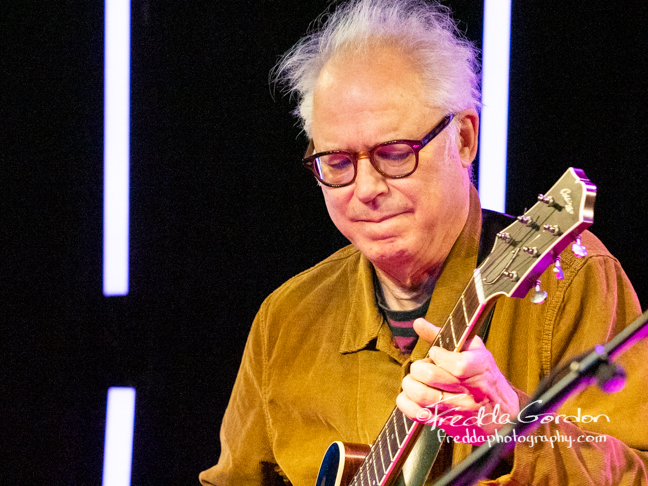 The crowd filed in early to hang out and take advantage of the new venue’s beautiful décor, reasonably priced tacos, drinks and floor to ceiling windows pouring in the light. There was lively chatter around the picnic tables, high top seating and the bar. As it got close to show time the audience members, many of whom were musicians, drifted closer to the stage in anticipation. Right on time, the trio took the stage with no fanfare, grabbed the audience and didn’t let go until the end of the performance.

Bill Frisell is a unique, unusual player and creates music that doesn’t sound like anything you’ve heard before. He touches on reference points and uses them for his own visions, bouncing off his accompanying musicians, creating something special right before your eyes. Or, rather, ears. Tonight, one of those reference points was “You Only Live Twice,” as known from the soundtrack of the movie, which was a fun addition to the night.

Speaking of the accompanying musicians, Rudy Royston on drums almost stole the show. He provided a deep feel and groove when needed and when he added texture and color it was electric. I could watch and listen to him play all day. Thomas Morgan on bass was also amazing and added strong support to the other two. At the same time Morgan’s notes interacted with Frisell’s and kept the music magical.

Throughout the performance, Frisell, Royston and Morgan played intricate tunes with ease, bouncing off each other, floating in and out of solos and laughing with one another throughout the compositions. They seemed to know each other’s minds through the music and no words were needed.

Frisell came to the mic to thank everyone way too soon. The trio left the stage and came right back for an encore playing the all too much needed “What the World Needs Now is Love.”

Although the music ended, the night at Park City Music Hall had just begun. There was an announcement that happy hour was beginning and everyone was invited to stay for an open mic jam session for any musicians who wanted to play. It was a great way to celebrate such an inspiring performance. 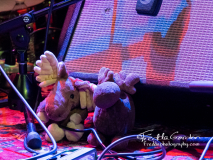 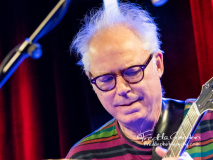 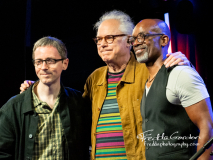 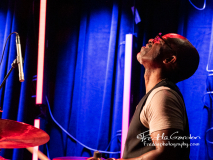 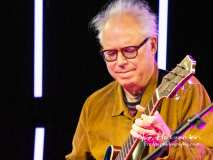 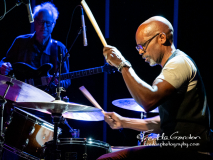 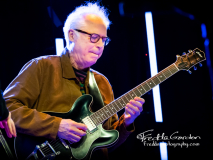 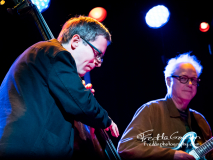 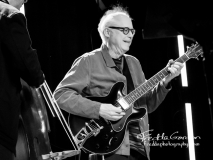 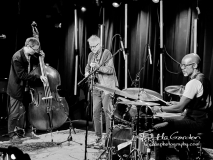