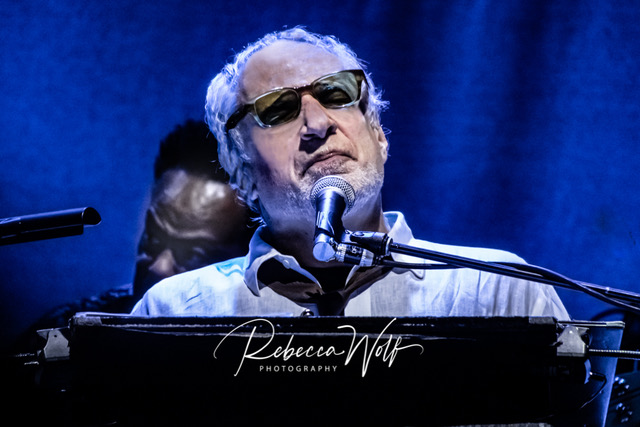 It’s a year since Walter Becker’s death and Don Fagen is continuing to do what he vowed to do, carry on the music they created together, the music of Steely Dan.  I’ve seen Steely Dan in concert multiple times in the past few months, and at each show Fagen has made a point to thank Becker, acknowledging that the band is here today because of Becker’s involvement. While Becker is no longer with us in the present, the spirit of Walter Becker remains alive every night at a Steely Dan show.

Playing at The Sands on October 14th, this was Steely Dan’s second show back on the road since their summer hiatus. The show in AC and this show at The Sands set the stage for their 9-day stint at the Beacon Theater in NYC.  The Steely Dan band functions like a well oiled machine, like a happy family. Everyone works well together. They know their roles and are in sync with one another. Everybody is enjoying themselves on stage and appears happy to be playing these iconic songs.

Although Fagen has often given off an air of nonchalance, his recent demeanor has appeared more relaxed and engaging. While Fagen was singing, he seemed fully invested in each song; his unique characteristic facial expressions were an obvious sign. Throughout the performances, Fagen’s voice remained strong and clear. Each night the band played a majority of Steely Dan hits, with a few less known songs mixed in. As the first notes of each hit song began to play, audience members enthusiastically started to sing along, while some songs brought fans to their feet.

Each night at the Beacon a different Steely Dan album is performed, followed by a mix of songs from the Steely Dan catalog. October 18th was the performance of
“Aja”, a fabulously perfect album to hear live. From the 8 minute title song, Aja, with Fagen’s center-stage performance on the melodica, to the melancholy Deacon Blues with the beautiful saxophone solo, to the bouncy, upbeat Peg, with fans dancing in their seats, “Aja”is a whirlwind of wondrous sounds and emotions.

John Herrigton, touring guitar player with Steely Dan since 2000, plays expert lead guitar, occupying the space on the stage once shared with Becker.  Solo performances by Michael Leonhart on trumpet, Walt Weiskopf on saxophone and Keith Carlock on drums, demonstrate some of the individual talents that make up the amazing 11-piece Steely Dan Band.  Thank you to Donald Fagen for carrying on the legacy and music of Steely Dan. No matter how many times I see them, it’s never too much….they are just that good. 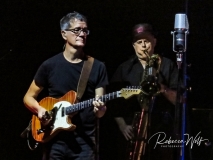 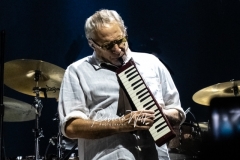 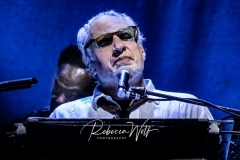 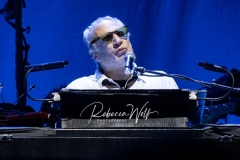 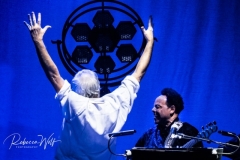 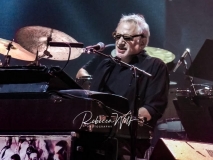 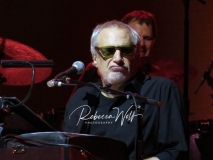 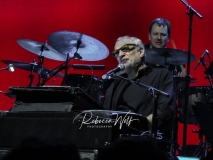 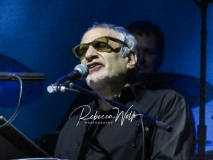