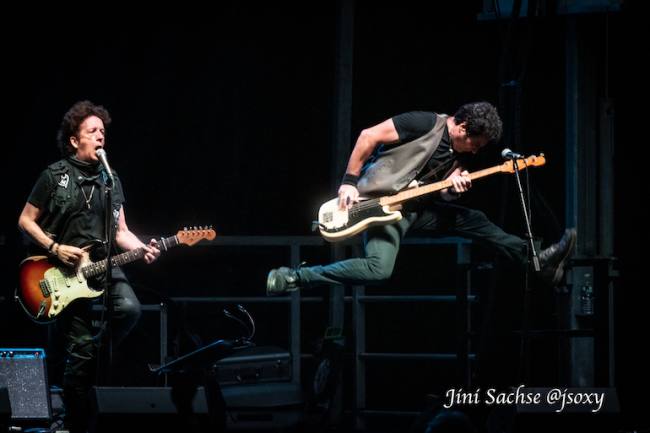 Willie Nile and his band performed in front of a live audience of grateful fans on Saturday, August 15 in Oceanport, NJ. The show was part of the outdoor series Concerts In The Garden at Blu Grotto at Monmouth Park. The series is presented by the Count Basie Center for the Arts and sponsored by Ocean First Bank. The venue communicated in advance with ticket holders by sharing a strict list of rules regarding mask wearing when not at one’s table, social distancing, temperature checks and a no dancing policy. There was a $20 minimum food and drink purchase, and the tables were widely spaced in the area in front of the stage.
James Maddock opened the show, singing songs from his new album “No Time To Cry” along with some of his older, best-loved songs, He was joined onstage by David Immerglück (Counting Crows) on mandolin and guitar and Dru Mortali on bass.
Willie Nile announced from the stage the this could be his band’s last show of 2020, given the challenges surrounding live shows. The band’s only other 2020 gig was a private event the night before. Willie’s band includes Johnny Pisano on bass, Jon Weber on drums and Jimi Bones on guitar. The high energy show was extremely well-received by the gig-starved audience. Willie’s new album “New York At Night” is a love letter to his beloved adopted city, written, of course, before Covid 19 changed so many lives. The album reflects the energy, grit, and atmosphere of pre-pandemic New York City. It was impossible to tell by listening that Willie and the band have not been performing live for many months. Their energy was fantastic and their musical skills have not diminished at bit. They adapted Willie’s song “New York Is Rockin” by singing “New Jersey is rockin” in the final verse.
The Garden at Blu Grotto has more events scheduled, including Best of the Eagles tribute band on August 20 and 21, The Weaklings August 22, Mike Birbiglia and John Mulaney on August 23, Nikki Glaser August 28, Chris Distefano on August 29 and Sunday With Sinatra August 30. In September they will feature shows by Blackberry Smoke, Vic DiBitetto, Joma Kaukonen, Max Weinberg, and Marc Ribler & Friends. Details can be found here: https://thebasie.org/garden/
The difficult road back to live music performances has gotten a major boost from this well-run and socially distanced performance series. Fans are waiting, musicians are waiting and we all long for the widespread return of live music.
(Note: the first 2 photos are James Maddock and band, there is one photo of the garden set up for the show, all the rest are Willie Nile and his band, including “the jump” by bass player Johnny Pisano) 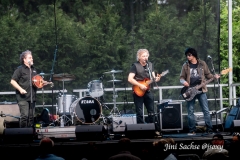 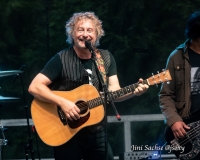 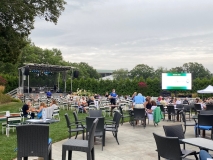 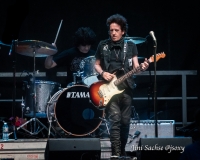 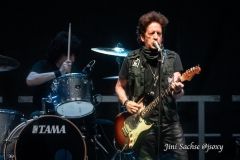 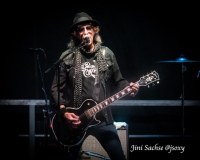 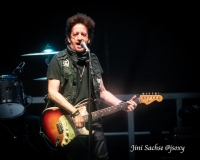 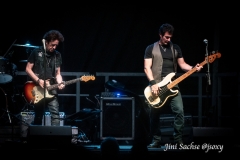 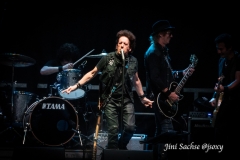 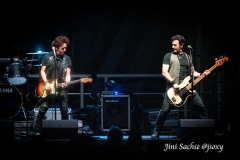 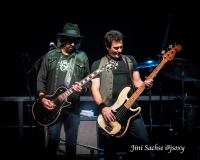 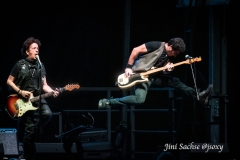 Photos and words by Jini Sachse