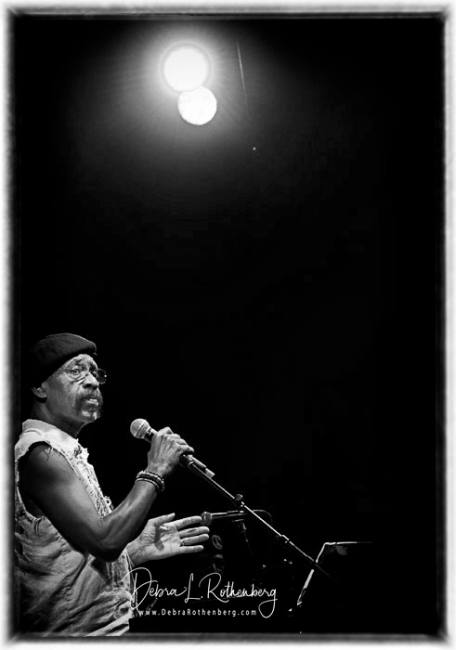 There are some bands that you can ask your friends if they have ever heard of them, and they may say no. Then when you start mentioning some of their songs, the response is always “OH, I KNOW WHO THEY ARE.” WAR, the Band, is one of those bands.

Tonight, they performed at Sony Hall in NYC and it was not only their 50th anniversary tour, but a greatest hits show where audience members jumped up and down realizing they knew song after song, but they also danced in the aisles and anywhere there was some open space. Singing such hits as “Why Can’t We Be Friends,” The Cisco Kid,” and “Spill The Wine” (which became a hit when Eric Burdon was a member of the band), singer Leroy “Lonnie” Jordan even let a few audience members join in on lead vocals.

Band members Stuart Ziff on guitar, Marcus J. Reyes on Bongos, Scott Martin on Saxophone, Stanley “The Baron” Behrens on Harmonica, Rene Camacho on Bass and Sal Rodriquez on drums not only know how to entertain the audience, but they are having the time of their lives performing. When a performer is all smiles, it makes it easier for the audience to have a great time, and WAR The Band knows how to interact with their audience, When a band has been together for as long as they have, it is because they have something special, and WAR is just that-special. 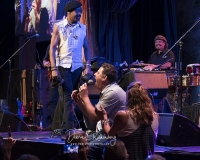 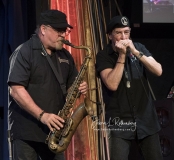 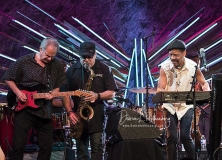 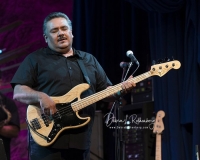 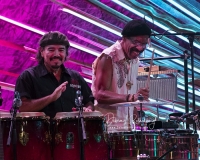 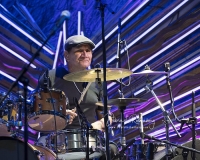 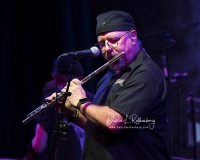 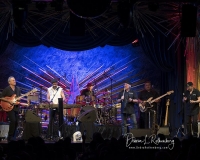 Photos and Review by Debra L. Rothenberg
Share this...