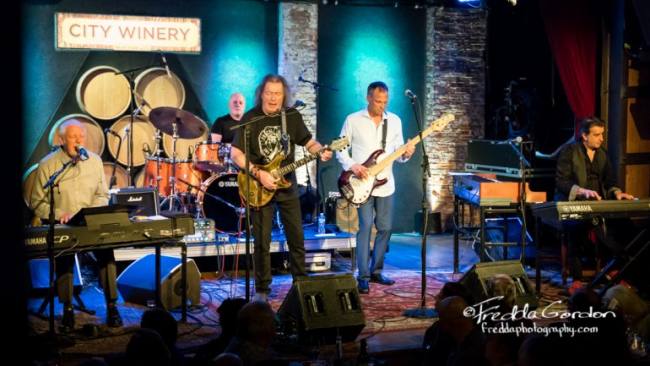 Procol Harum put on a fun show at City Winery tonite! This English band formed in 1967, broke up in 1977 and regrouped with some substitutions in 1991. Years later they are still going strong and selling out shows. The current band, featuring the strong vocals, funny sense of humor, and lively piano playing of Gary Brooker, the only original member, put on a strong performance. Joining Brooker were Geoff Whitehorn – (guitar; 1991–present), Matt Pegg – (bass; 1993–present), Josh Phillips – (organ; 1993, 2004–present) and Geoff Dunn – (drums; 2006–present).

Brooker led the band with funny banter and a familiarity with the audience. This familiarity was reciprocal as the audience yelled out song requests and sang along with all songs. The song requests did not include their signature song “Whiter Shade of Pale” because it was understood by all that they would perform it. “Whiter Shade of Pale” is one of those tunes that caught on and didn’t let go for inexplicable reasons and it did not disappoint.

My favorite part of the show was the lead up to that song. At first they said that City Winery told them they had to stop playing with a bit of a smirk, but they just stood there, without moving, because everyone knew they were kidding.

Brooker then sat down feigning forgetting how to play the song to laughter from the crowd. They proceeded to break into a perfect rendition of “No Woman, no Cry.” Brooker then asked for requests of “anything else with descending chords that anyone can think of” hinting at the structure of their classic song. Next came a heartfelt cover of “When a Man Loves a Women.” I didn’t want any of these songs to end. However, they did start “Whiter Shade of Pale” for a memorable finish to a timeless show.

Photographs and Review by Fredda Gordon. 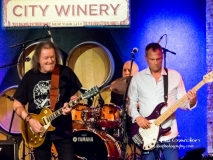 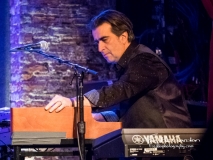 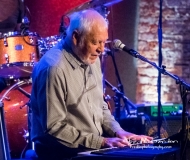 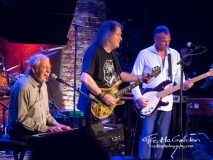 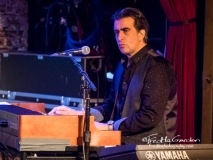 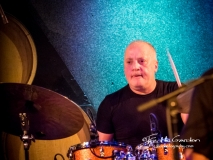 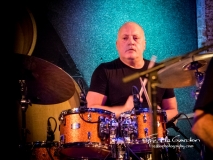