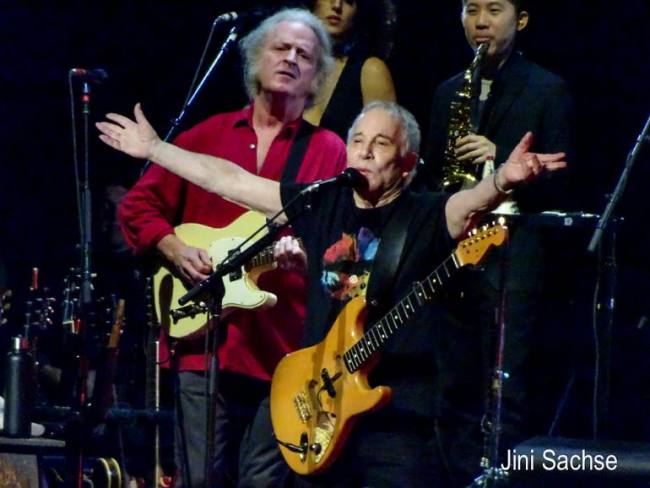 Paul Simon recently closed out his storied touring career with three concerts in the New York City area. He performed at Madison Square Garden on Thursday and Friday, September 20 and 21, then put an exclamation point on the tour by performing his final concert at Flushing Meadows Corona Park in Queens on Saturday, September 22. Simon spent his formative years a stones throw away from Corona Park, and wrote the first of his dozens of hits there.
Below are photos from the Thursday night show at Madison Square Garden, where, as in the other shows of the “Homeward Bound Farewell Tour”, he played and sang for 2.5 hours and covered much of his phenomenal songwriting history. As always, he surrounded himself with uber talented musicians. The quintessential New York poet and musician seemed to truly enjoy the loving response from his home town crowds, most of whom seemed to be hoping that he might still perform the occasional one-off show sometime in the future.
[Show slideshow] 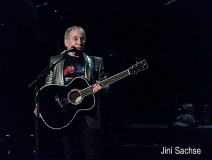 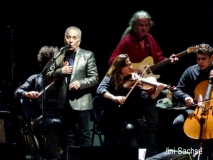 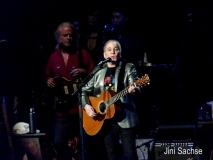 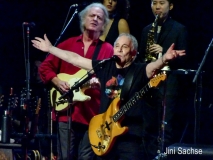 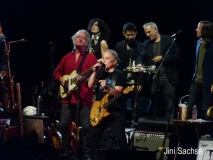 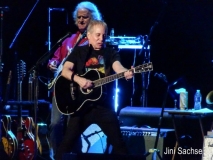 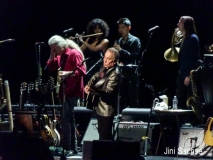