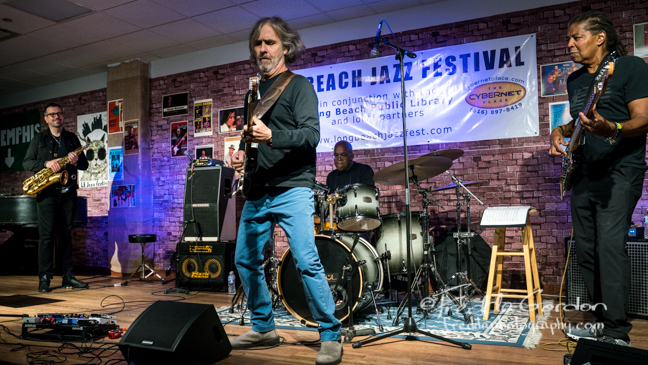 Tonite, the second night of the Long Beach Jazz Festival, Long Beach, NY, was unbelievable. I’m not sure where it can go from here since it was such an amazing show! The informal auditorium in the Long Beach library was packed with friendly, local people all excited about the music.

The first performer was Bakithi Kumalo, a bassist from South Africa commercially known for his contributions to Paul Simon’s Graceland album. He played on 5 songs, including the notable bass part on “You Can Call me Al.” He was joined by, Morris Goldberg (sax), David Bravo (keys), and Rodney Harris (drums). Also, singing a few songs was the talented Kaissa Doumbe from Cameroon. Her 90 year old mother passed away last night but, luckily for us, she was able to make it and with tears in her eyes dedicated her performance to her mother. The audience was very supportive and it felt good to be there with her and added to the feeling of camaraderie in the room.

Next up was the Dean Brown Band, with Dean Brown leading Schuyler Deale (bass), Lionel Cordew (drums), Karel Ruzicka (sax), and Misha Tsiganov (keys) for a dynamic show! Dean reminisced about how he along with Deale and Cordew, played together in high school days, in this town, “as soon as they could plug in.” I enjoyed hearing the references of those times in the Long Beach area and felt like I was an old friend. This chemistry between musicians was evident and enhanced the music.

Dean’s energy as he bounced around the stage came through the guitar with his eloquent riffs. Dean noted that Cordew is playing with everyone these days and he was happily surprised that Cordew was available for the gig. Thankfully he was because he added so much to this amazing show. Ruzicka and Tsiganov also added alot and they all came together to create a special night of music. The show ended to a standing ovation and I’m excited to see them again this weekend as they will be playing at a local restaurant as part of the festival.

Review and photos by Fredda Gordon. 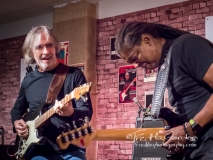 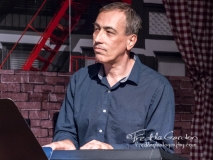 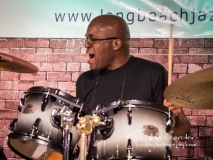 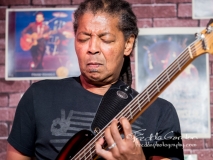 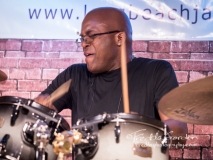 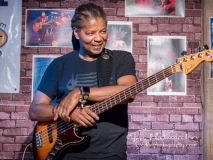 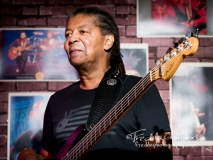 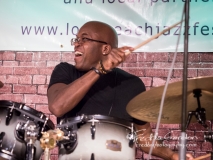 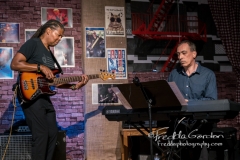 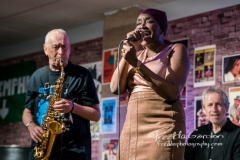 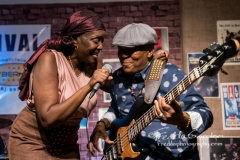 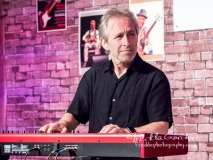 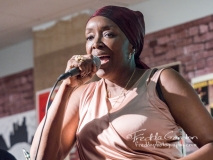 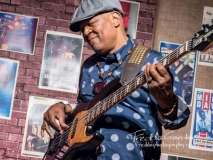 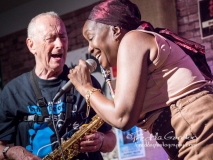 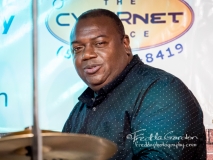