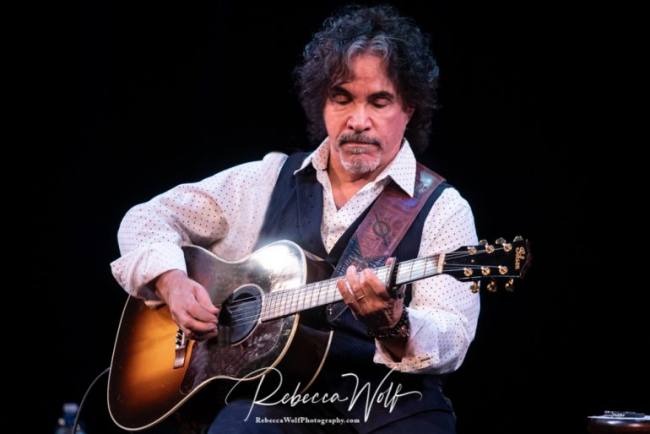 Many of us know John Oates, as half of the famously talented musical duo, Hall & Oates, who were inducted into the Rock & Roll Hall of Fame in 2014. While John Oates wrote many of the duos hit songs, Daryl Hall has sung lead on the majority and has been the ever-present, center-stage, crowd-engaging, frontman and showman of the band. Oates’ quieter, presence in Hall & Oates may give the impression he doesn’t have an equivalent level of skill or equal musical talents as Daryl Hall. However, having just seen John Oates, with his band, The Good Road Band, I can equivocally say that is anything but the truth.  Some people enjoy the flash and fanfare they receive for ceremoniously displaying their talents. However, others don’t need or want that same type of attention, and prefer sharing their skills in a quieter fashion.  This is John Oates.  John Oates has tremendous vocal abilities, as well as songwriting and guitar playing skills, that many of us never had the privilege to witness in Hall & Oates.

Oates’ current music is vastly different from the hit pop tunes he helped create with Hall & Oates in the 1970s and 80s. Currently living in Nashville, Oates’ music is a mixture of folk, blues, ragtime, and bluegrass. It’s a feeling of old-time Americana, with a fresh flavor and energy. It was obvious during the performance that Oates has a deep connection and respect for American musical history, as he made references to various “founding fathers” in the music industry, who’ve influenced and inspired him.

Throughout the show, Oates enjoyed sharing the roots of his music with the audience, and his passion was apparent. He comfortably told stories about how, when and why he’d written various songs, and the small venue allowed for a level of closeness between Oates and the crowd.  What was witnessed in Oates was warmth, sense of humor, down-to-earth character and kindness. His smile enveloped the room. It never felt like Oates was playing TO the crowd, rather the atmosphere was Oates sharing his music and passion with the audience, so they could experience the vibe and spirit of his songs, and join in his feelings.

While some performers thrive on attention from the crowd, other artists feel very comfortable with the knowledge of their talents and skills, and with sharing them on a quieter, less expressive level. John Oates’ new album Arkansas, and his Arkansas Tour, with The Good Road Band, is the perfect example of excellence without fanfare…it is warm, heart-felt, and engaging. And, that’s what you witness in John Oates…. warmth, heart and connection. 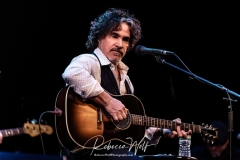 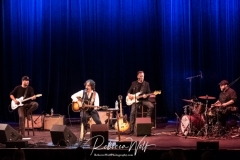 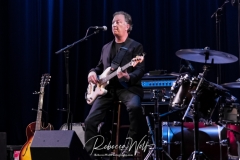 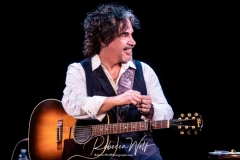 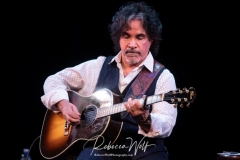 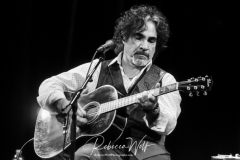 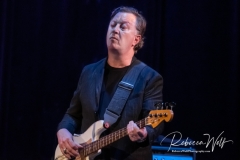