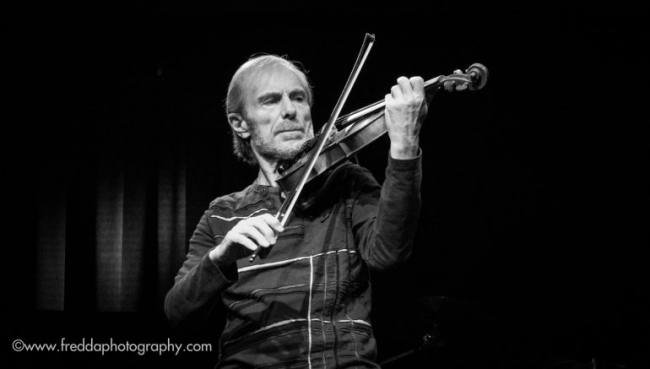 Jean-Luc Ponty and the Atlantic Band performed at the Fairfield Theatre Company tonite and were amazing! Ponty performed with his “Atlantic Years Band:” Wally Minko (keyboards), Jamie Glaser (guitar), Keith Jones (bass) and Rayford Griffin (drums). These musicians were all mesmerizing and contributed greatly to the show. One of the highlights was Griffin’s solo. The entire band walked off the stage as he began a journey on the drums that was electrifying. For a second there was a slight disappointment that his solo was over, but, Jean-Luc Ponty easily made up for this with his performance that belies his 75 years. His energy and connection to the audience is outstanding and not to be missed if you have a chance to see him. It was especially great to see him at The FTC Warehouse. Even though its larger then their smaller Stage One, its comfortable with no bad seats. Its not his first time playing there either.

Two of his fans, Bob Marston and his son, Mike, saw him play in the smaller room 8 years ago. Bob knew him from bands he followed in the 70s and brought his son to see him for the first time. They both enjoyed the show immensely and always keep an eye out for when he’s playing nearby. Back then Mike was especially impressed that one of Ponty’s songs was one he recognized from listening to The String Cheese Incident.

Ponty has played with many artists over the years including Elton John and Frank Zappa, who wrote music for him before Ponty joined his band. Some others are John McLaughlin, Mahavishnu Orchestra, Svend Asmussen, Stéphane Grappelli, Stuff Smith, Al Di Meola, Biréli Lagrène, Stanley Clarke, Gerald Wilson, Niels-Henning Orsted Pedersen, and Bela Fleck to name a few.

Robert Landis, of Fairfield, CT, a musician in his own right, has followed Ponty for many years. He encompassed the evening completely when he said “I first saw Jean- Luc Ponty in 1973 with Frank Zappa. As I remember, the whole evening was magical and Jean-Luc Ponty’s musicality and virtuosity was perfectly framed by Zappa and the Mothers of Invention’s equal brilliance and virtuosity. Ponty’s command and control of the violin is on the level of a classical player (which he is) and the richness and sonorous beauty of his tone is without compare.

He can effortlessly move from languid ballads to full blown high energy fusion. Through the years I’ve heard the great music Ponty has made, and upon hearing him in Fairfield I was amazed how after all these years the same incredible creativity and musicianship are still first and foremost in Jean Luc’s music. He is still one of the most amazing and creative musicians and violinists anywhere. Even though he has achieved success, I believe he deserves wider recognition as the true master of jazz and contemporary violin.”

Review and Photographs by Fredda Gordon 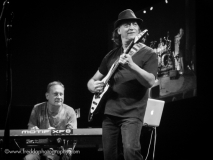 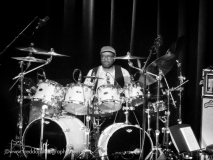 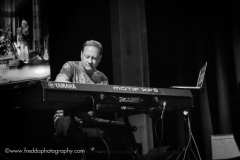 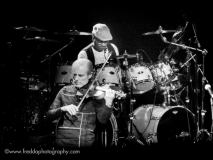 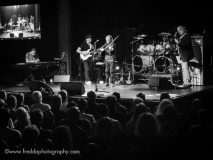 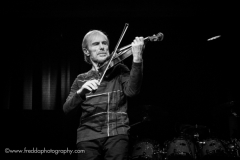 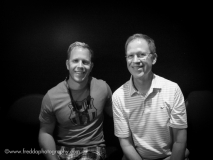