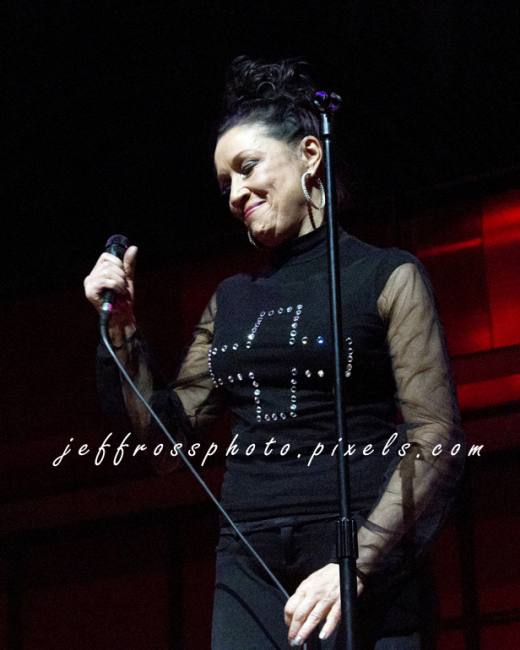 Toronto Centre for the Arts-Toronto, Canada

It dances over the notes the way Phil Niekro’s Hall of Fame knuckleball floated on the air.

There are lots of fastball pitchers who made the Hall, but the finesse required to do it with a knuckler is rare.

Holly Cole can sing a ‘knuckleball’, bending her way in and out of notes and doing things that you simply don’t hear other vocalists deliver.

With 17 albums (mostly, but not all jazz) to her credit in a 30-year recording career, she left the audience wanting more, despite a nearly two-hour set.

One personal favorite wasn’t played, but it was still an incredible treat to see and hear Holly Cole and her talented band take on as many tunes as they could. 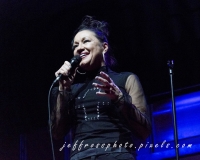 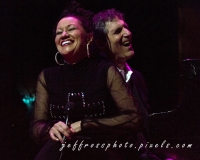 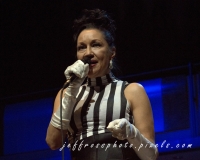 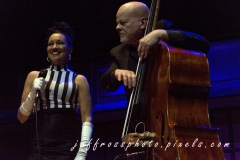 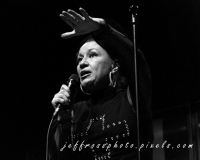 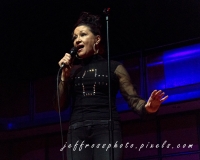 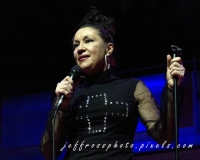 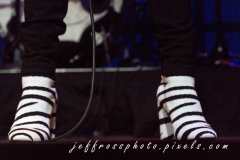