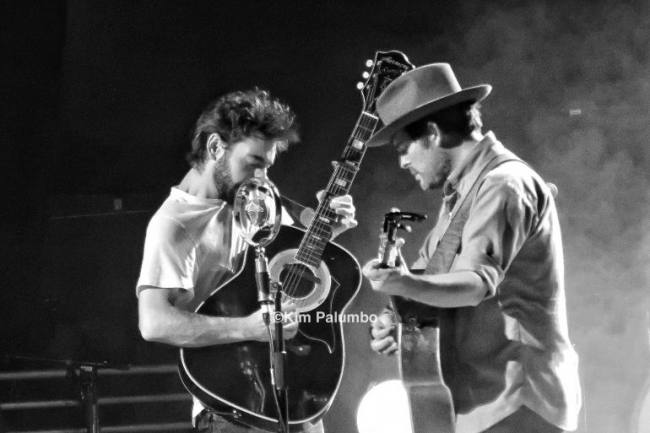 I recently stumbled upon Gregory Alan Isakov’s music courtesy of my YouTube music playlist and I’m so thankful to Google’s algorithms for bringing his thoughtful talent my way.  Though the singer-songwriter genre is rife with amazing performers, Isakov stands out from the pack in a quiet but powerful way.  It is noteworthy to mention that the venue, Union Transfer, in Philadelphia, with a capacity of 1,200 was sold out and jammed to the rafters with fans who clearly felt a connection to the contemplative singer. There wasn’t much chatter from the stage other than a little self-effacing humor now and then. The introverted singer joked at one point that the nice thing about not getting radio airplay is the freedom it gives him to play whatever he wants.  He also noted that he’s “big on the pre-school nap-time circuit.” And he’s good with it.  So were we.  Fans shouted out requests during his set and he played or rejected their suggestions with great care. It was important to keep the tone of the show in the way that he felt appropriate and it totally worked.  As a new fan I am not familiar enough with his popular songs to name them, but I will say that each one was filled with such emotion and thoughtfulness. It was nice to see someone so serious about his craft yet light-hearted enough to keep the audience engaged and singing along.  Also worth mentioning is Leif Vollebekk, a Canadian-based singer who opened the show and returned for a duet with Isakov during the encore. His performance was emotive and endearing; definitely an artist to investigate further. Isakov’s tour now continues with several sold out shows in Europe. He returns to the States at the start of the new year.  Highly recommend! 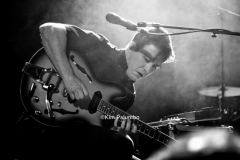 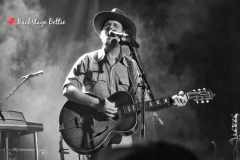 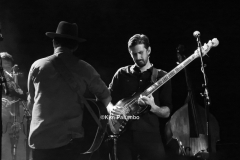 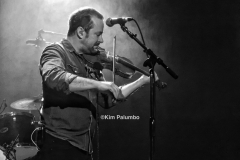 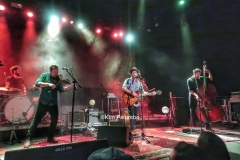 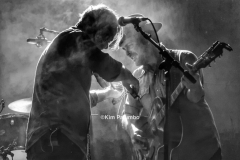 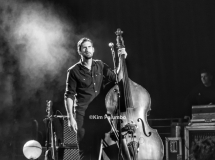 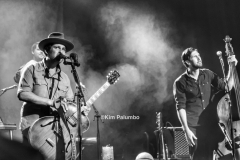 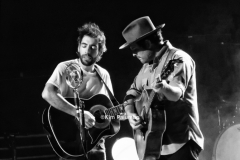 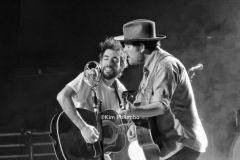 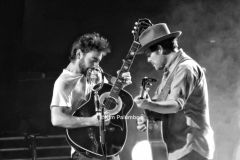 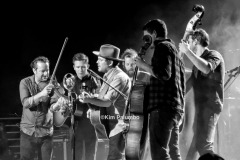 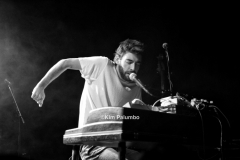 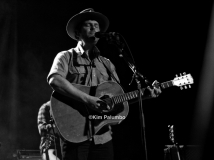 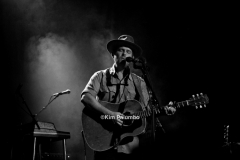