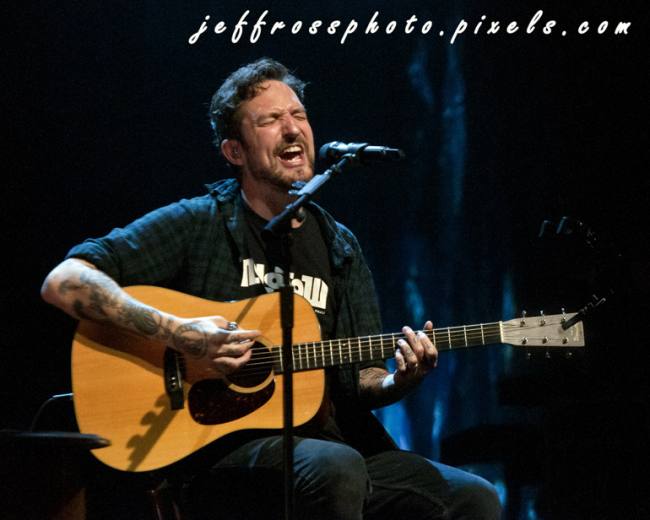 From Rosemary Jane (his mother) to Sister Rosetta Tharpe, Frank Turner’s new album, “No Man’s Land” tells 13 tales of women from history whose stories deserve a more amplified voice. Frank does them proud with a solo acoustic set featuring the new release followed by a full set with the Sleeping Souls.

Frank is a special person and performer. I’m a heavily biased writer on this occasion. So many of his songs have touched me deeply; saving and/or inspiring me as only a very few artists ever have.

Touring behind an album celebrating the stories of women, who better to open the evening than Kayleigh Goldsworthy. I’ve seen her open for Bayside, Dave Hause and Frank. Every single time she has won the attention of the headliner’s audience-not an easy feat.

In addition to her own songs, Kayleigh hit a home run with a powerful cover of Concrete Blonde’s “Joey”. She’ll be on tour with Frank and the Souls in the USA until early November.