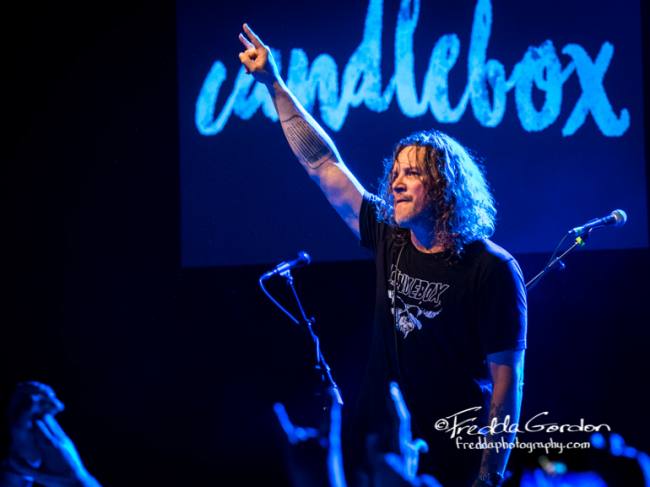 When I interviewed Kevin Martin (interview here) he called himself the reluctant singer of Candlebox but his performance tonite was anything but reluctant! In fact his performance was explosive, energetic and charismatic. This, combined with a talented band, made for a special night at Fairfield Theatre Company in Fairfield, CT. Candlebox’s love for the music, each other and the audience all contributed.

The juxtaposition of the hardness of the music, the depth of the lyrics, the warmth of the band and a sense of humor is unique. Martin is a powerhouse on stage, singing his heart out while shaking outstretched hands of audience members. Not only did he shake hands, but also accepted a beer from one person and was impressed with another’s knowledge of every lyric on every album.

As the energy built, Martin asked the audience if they wanted it louder and they roared. He yelled “Make it louder, Carlos!” to the back of the room although I’m not sure Carlos actually made it lounder. At one point Martin sat close to the speaker with his back to the audience seeming to soak in the sound. He worked himself up through the night, running around the stage and, in one instance, throwing the mic up in the air at the end of a song coming down with an amplified thud on the stage.

Martin didn’t do this alone, and the chemistry between band members is evident. Island Styles (guitar), Adam Kury (bass), Brian Quinn (guitar), and Dave Krusen (drums) were right there with him, skillfully providing the backbone to the show. Their talent, tight performance, sense of fun with each other and connection with the audience, elevated the show to a higher level.

Martin was apologetic when playing the newer tunes that aren’t as popular as the hits but many in the audience know the work and those that didn’t enjoyed it too. It was, of course, great to hear the hits. Far Behind, You, Cover Me, and a few others, are classics with staying power as you can see by the filled house screaming the lyrics along with Martin. The audience also enjoyed Candlebox’s fun detour to perform the Rolling Stones’ You Can’t Always Get What You Want.

Towards the end of the show, Martin summed it up quite well. He said “I love you because you’re here, listening to Candlebox. You’re here tonite listening to The Whole Damn Mess. We’re drinking together, listening to music, and we’re loving every second about it. And, that’s what music does. It brings people together. That’s why music is the single most important think in your life!” [Note: I may have removed a few expletives].

I had a chance to ask Martin if he tired of performing night after night, and without hesitation he said something to the effect of “absolutely not.” And it showed because you would never guess he was in the middle of a string of shows. Multiple times Martin thanked everyone for coming out the show but I hope he knows the audience was thanking Candlebox too. 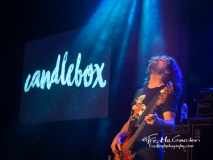 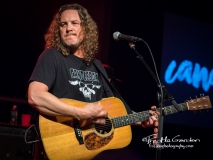 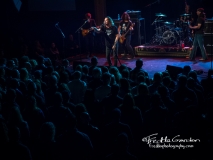 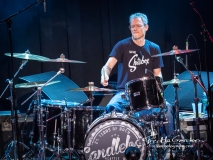 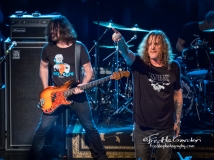 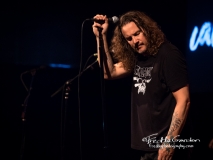 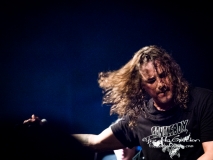