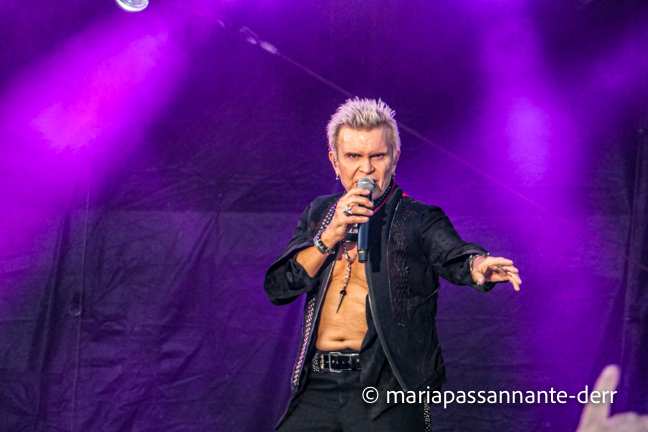 On September 19, 2021, Billy Idol and his band appeared on the main stage, on the Asbury Park waterfront at the two day, Sea, Hear, Now Music Festival. For two hours plus, Billy proved that he still has got “what it takes!”. With his “bad boy” life style and persona, the puck rock, hard rock, glam rock, new wave singer/songwriter has sustained a career of major commercial success since the late seventies, including a New York Times, best seller autobiography, “Dancing with Myself”.

Featured in the band is Billy’s longtime guitarist and song collaborator, Steve Stevens who is a guitarist, songwriter and producer in his own right, having won a Grammy in 1987 for “Best Pop Instrumental Performance” of the “Top Gun Anthem”. He previously played with Michael Jackson, Ric Ocasek and Robert Palmer.

Photographs and review by Maria-Passannante Derr 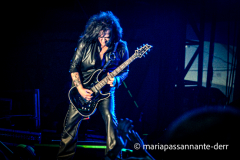 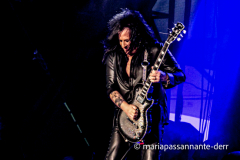 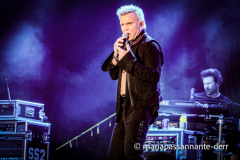 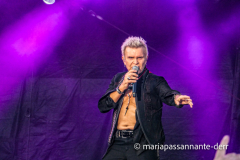 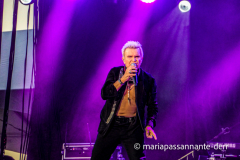 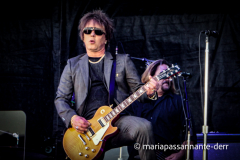