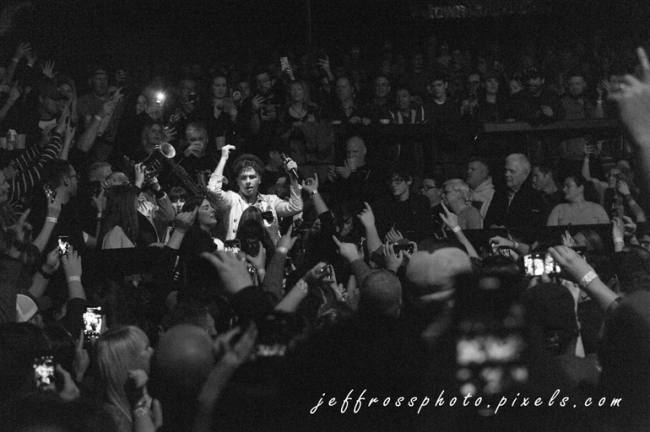 Last week,  Arkells played to a sold-out Scotiabank Arena in Toronto (20,000+) and had nearly 1,000 people at their after-party. This week, Arkells stopped by Town Ballroom in Buffalo for two club shows of 1,000 people per night. To say that it was a hot ticket was an understatement. Arkells formed in Hamilton, Ontario, only a 40-minute drive to Buffalo. Front man Max Kerman explained to the audience that the band could have played Shea’s across the street (triple the capacity) but have an affection for the room. Max told a story about the promoter, Donny, who held up a show when they were delayed at the border coming into the USA, eventually juggling the order of the bands to make everything work. Loyalty is a two-way street in the music business and this band remembered how well they were treated while they were the support act years ago, setting up this massive underplay and near-impossible ticket.

In addition to a great brand of rock that infused the right amounts of funk, soul, and R & B from a three-person horn section, there was even a geography lesson claiming Buffalo to be the 11th Canadian province. It would make my frequent trips for sporting events and concerts much easier, so I’m all in favor (spelled favour in Canada, so there would be some things to work out).

Touching on the highlights, Max waded through the crowd a handful of times, signing sick notes so people could take the next day off work, and answered a ‘telephone call’ from the stage to take a special request from a fan who couldn’t attend. He had as good a time as the audience and it showed.

In addition to their own material, a verse of the difficult to sing (or remember) Blinded by the Light was seamlessly woven into the set and the first encore song was the only version of ABBA’s Dancing Queen that I’ve ever thoroughly enjoyed.

The band will be touring behind the recently released album Rally Cry with upcoming stops in 20 or so US cities before the end of March. American music fans should catch Arkells before they move to stadium and arena shows as they have already done in Canada. 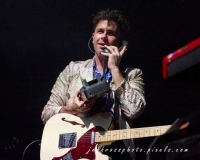 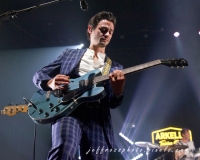 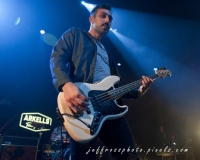 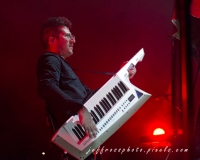 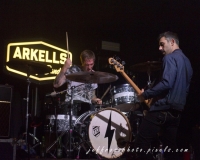 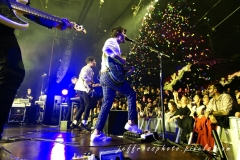 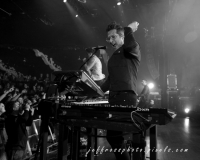 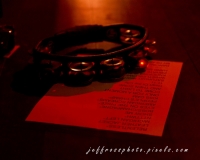 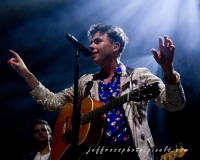 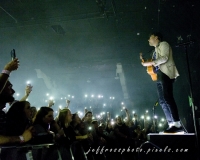 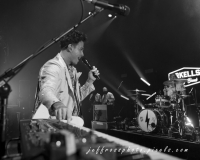 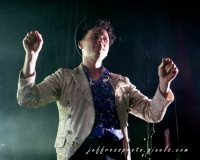 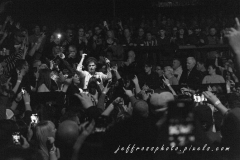 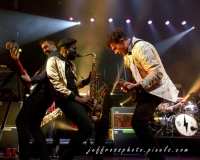 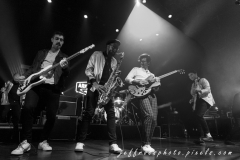 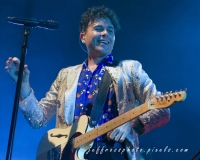