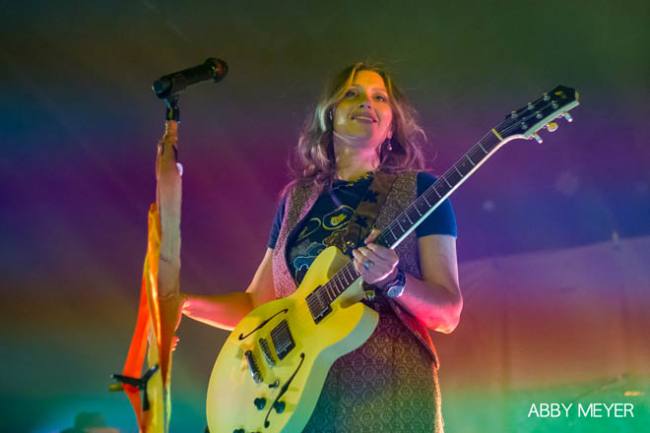 The Aly & AJ show at The Truman in Kansas City on June 3 was the perfect way to kick off the weekend. This show had been rescheduled twice due to COVID protocols, so Kansas City was excited to finally welcome Aly & AJ to town. The show kicked off with a lively set from the opener, Brummies. Their poppy song Sunshine was a crowd favorite, with lead vocalist John Davidson showcasing his chops on the trumpet. The band closed their 9-song set with their new single, Cosmic Space Girl, which is just as atmospheric as it sounds. The Brummies’ pop tracks are clearly inspired by The Beatles, with their trademark sound evoking vibes from summer days in the Sixties.

Continuing the summer vibes, the house music between the Brummies and Aly & AJ sets was notably a Beach Boys playlist, which continued through Aly & AJ’s entrance. In coordinating vests and flare pants, Aly & AJ walked out on stage to the breezy “Pretty Places”, the first track on their 2021 album, “a touch of the beat gets you up on your feet gets you out and then into the sun”. Both Aly and AJ kicked off the show playing acoustic guitar.

Aly and AJ complement each other so well, it’s clear why they’ve been successful in their musical pursuits for over 17 years. Their energy was strong throughout the show, with AJ exuding a bit more outward joy, and Aly a bit more reserved. Both are multi-instrumental, taking turns on the piano and guitar for multiple songs.

One of the most intimate moments of the show was when AJ alluded to the personal meaning behind “Dead on the Beach”, an eerie ballad that AJ wrote without input from Aly. It’s a beautiful song about a vague, traumatic experience with heavy emotions. “Take Me” was a crowd favorite, a catchy pop number that had the crowd chanting along with the lyrics.

Many fans in the audience may know Aly & AJ best thanks to their early work with Hollywood Records and Disney in 2004-2006. The sisters played a few nostalgic songs from this era, including No One, Insomniatic, and the encore closer, Potential Breakup Song. The latter was the clear favorite of the night, making it the perfect end to a great show featuring two talented sisters who are continuing to evolve their sound as industry veterans. 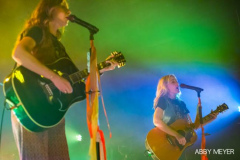 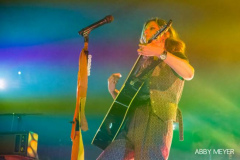 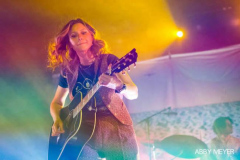 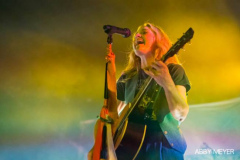 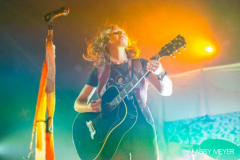 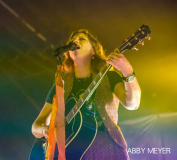 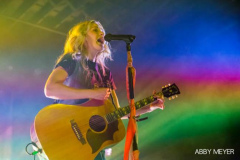 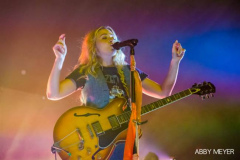 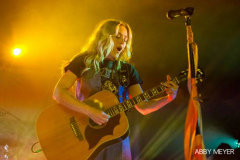 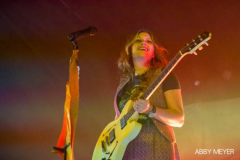 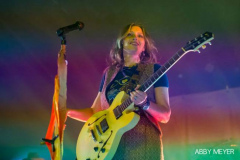 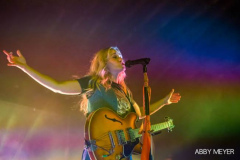 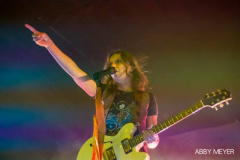 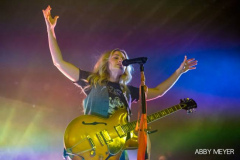 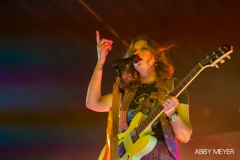 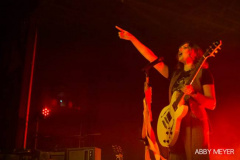 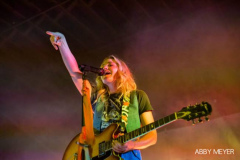 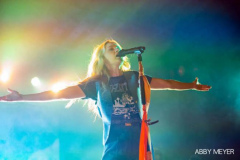 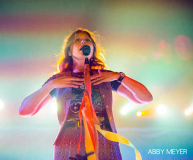 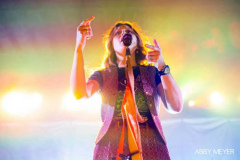 Photos and Review by Abby Meyer