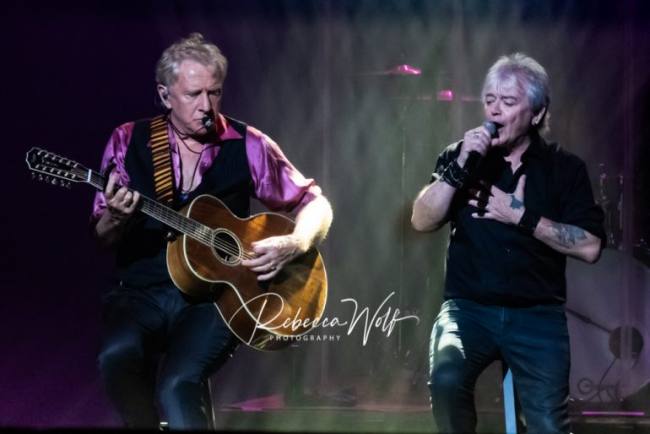 Standing on stage at the St. George Theater, English singer-songwriter and guitarist Graham Russell, half of the soft rock duo Air Supply, proudly reported to the adoring audience that Air Supply had been called “the most romantic group in the world”, by Time Magazine. Russell expressed that he didn’t know if this was actually the case, however, the fans who’ve been swooning over their songs since the early 1980s would wholeheartedly agree with this title.  For the past 4 decades, Graham Russell has been creating beautiful, heartfelt music, and touring the globe with his musical partner, Australian lead vocalist Russell Hitchcock, the man he called “his best friend”, on stage at the St. George.

In the early 1980s, Air Supply had 8 Top Ten hits in the U.S. Although for many people Air Supply and their songs are long gone, the band has a devout following that rivals some of the most famous rock bands. Going to see Air Supply for the first time last year, I was surprised to speak to fans who’d been following them for years and had seen them dozens, if not hundreds of times. The packed show at the St. George, confirmed the devotion and enthusiasm of their fans. The crowd was a mix of ages and backgrounds, of friends and couples, all there to share in the love and joy of Air Supply’s songs. And, share they did. Throughout the evening the crowd enthusiastically and often boisterously sang along with Russell and Hitchcock. Knowing the audience’s passion for singing along, during two of Air Supply’s most beloved numbers, “The One That You Love” and “All Out of Love”, Hitchcock allowed the audience to take over and sing one of the refrains. The crowd ran with it, singing loudly from their hearts and souls and never missing a beat, while Hitchcock and Russell looked on with awe and appreciation.

Hitchcock’s voice remains that of a lead vocalist, strong, full, and rich. He hit and held notes, better, dare I say, than most of his contemporaries. Russell’s voice was also phenomenal, as was his rapport with the audience.  His jokes sent ripples of laughter through the audience, while his new song about fathers left fans fixated on every word and beautifully sung note. Hitchcock’s communication with fans additionally made it clear why this band is so beloved, it’s the individuals behind the songs. Russell and Hitchcock create and sing beautiful songs of love and romance, but it is their warmth and connection to their songs and audiences that makes them “the most romantic group in the world.” 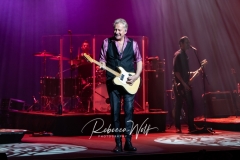 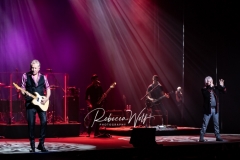 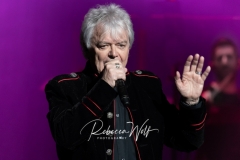 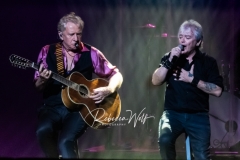 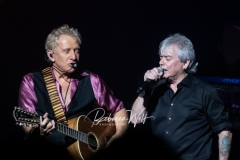 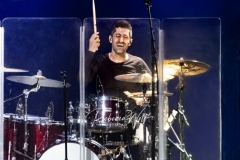 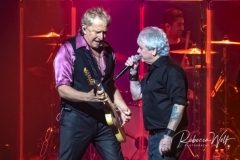 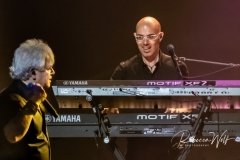 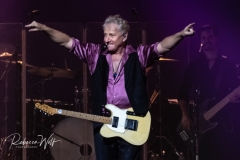