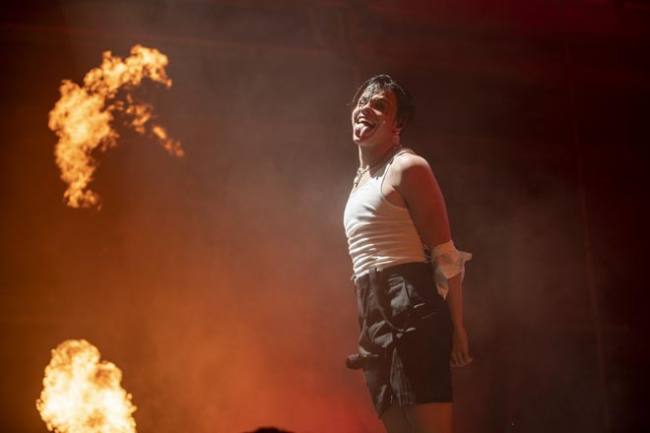 British singer and songwriter YUNGBLUD set the Zenith in Munich, Germany, on fire on Monday, May 16, 2022. Not literally burned down – although he wasn’t far off with an extensive pyro show – but with his wacky show. On his Life on Mars Tour, with which he is touring the world in 2022, he thrilled his mostly quite young, wild and same-looking fans. As support, he had the Nova Twins in his luggage, a London rock duo that could contribute real vocal performances in addition to a wild show. The show thrives on YUNGBLUD’s outreach to the LGBTQ+ community and his endless miming interludes that you never get tired of watching. Take a look at the photo gallery to get an idea of YUNGBLUD’s show on fire in Munich. 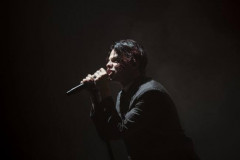 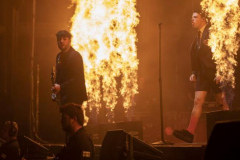 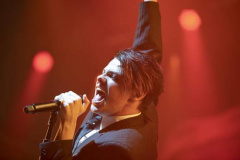 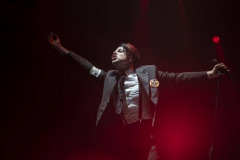 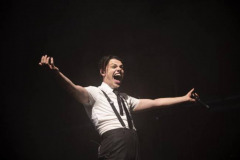 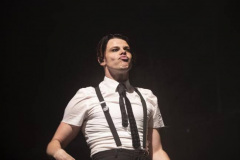 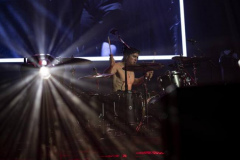 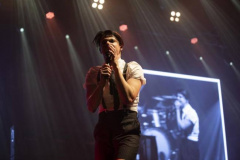 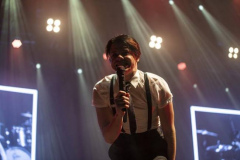 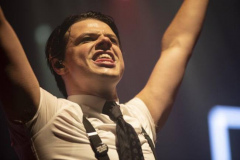 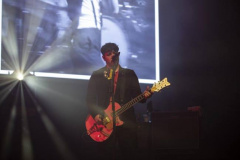 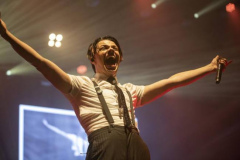 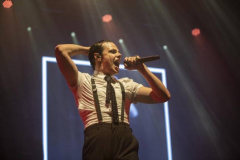 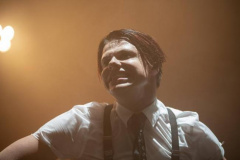 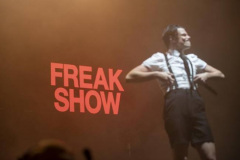 Photos and Review by Sophie Neudert