The first set opened with Funeral For a Friend/Love Lies Bleeding and ended with Burn Down the Mission. In between were fan favorites I’m Still Standing, Rocket Man and Candle in the Wind.

The second set opened with Bitch is Back and ended with Pinball Wizard. In between were some more favorites Tiny Dancer, Bennie and the Jets and Crocodile Rock to name a few. The crowd was singing along and dancing all night! The night ended with an encore of Saturday Night’s Alright for Fighting. What a great night of songs!

You can find Yellow Brick Band online at www.tributetoeltonjohn.com. 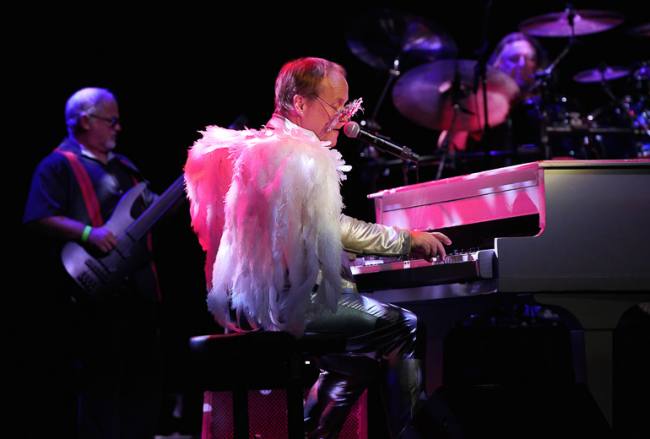 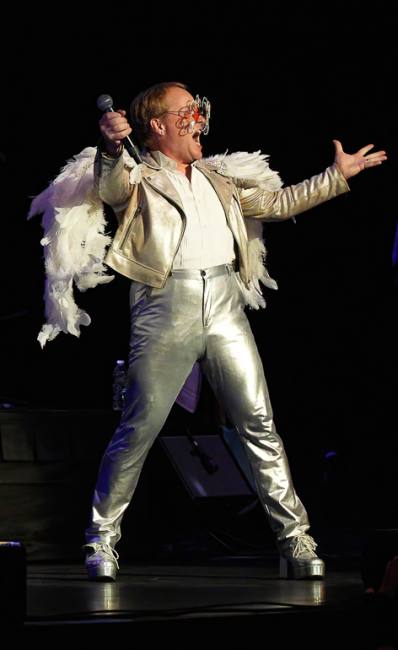 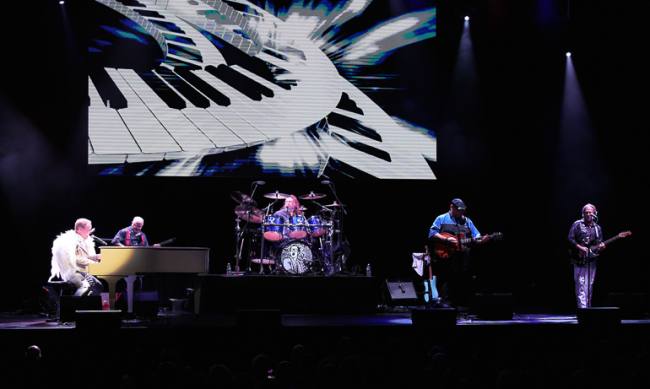 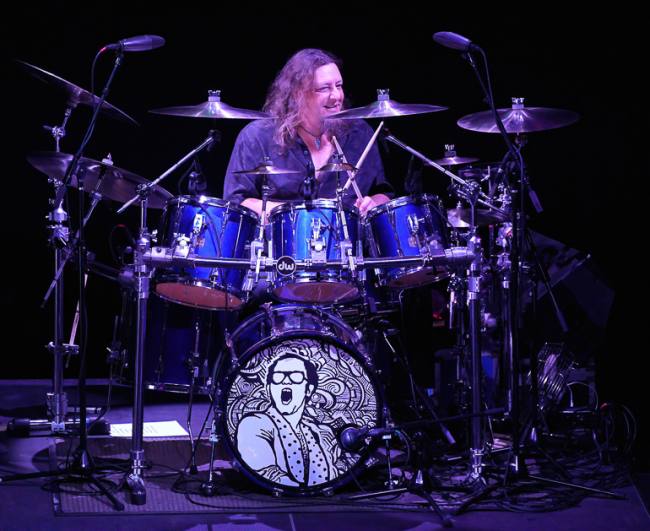 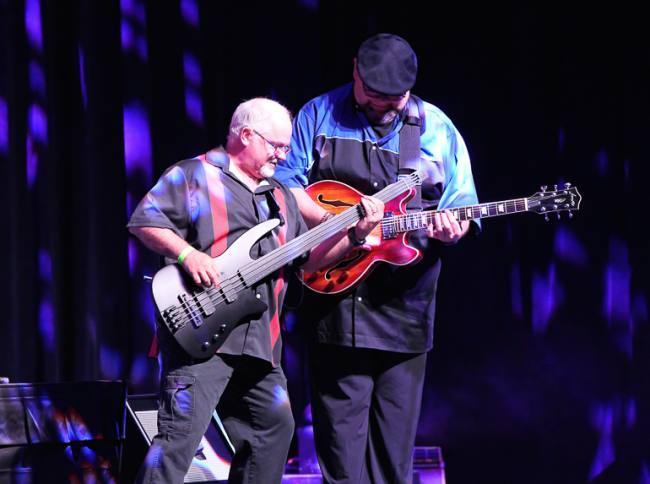 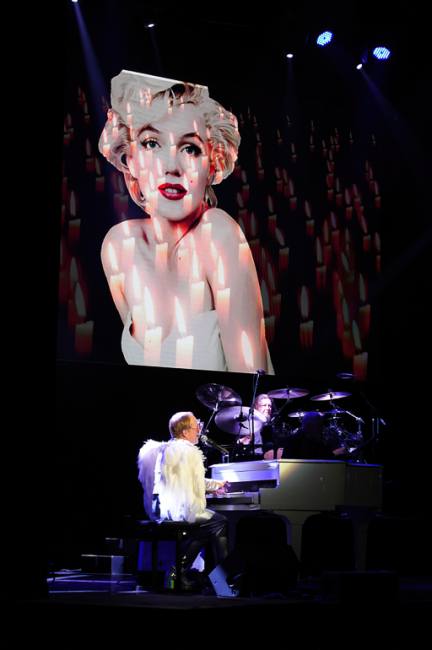 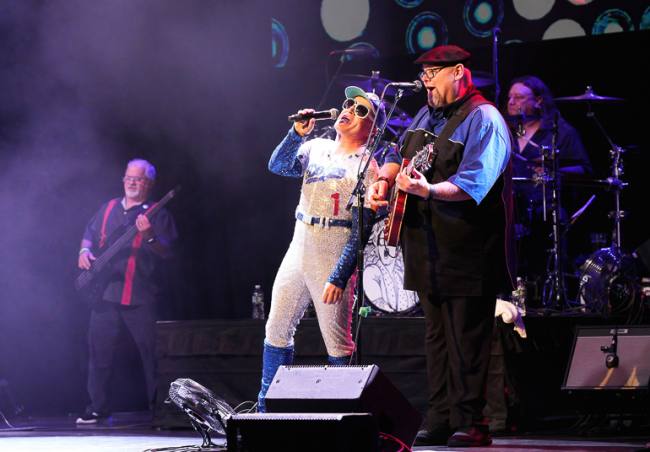 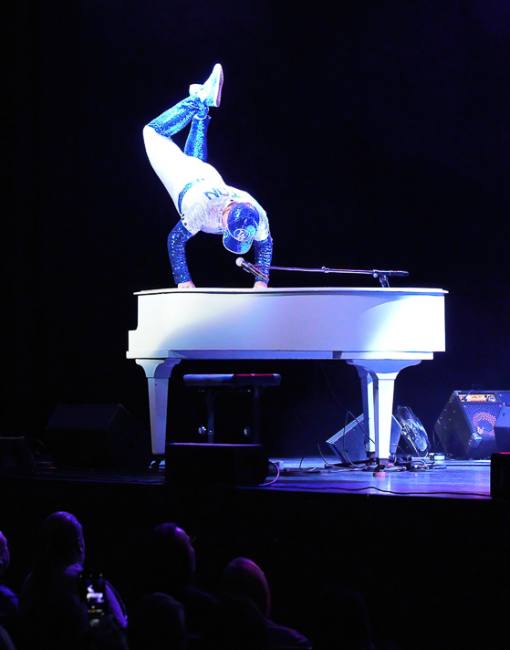 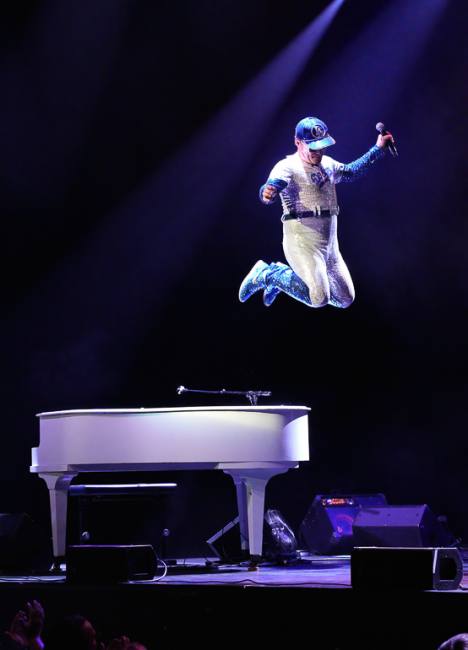 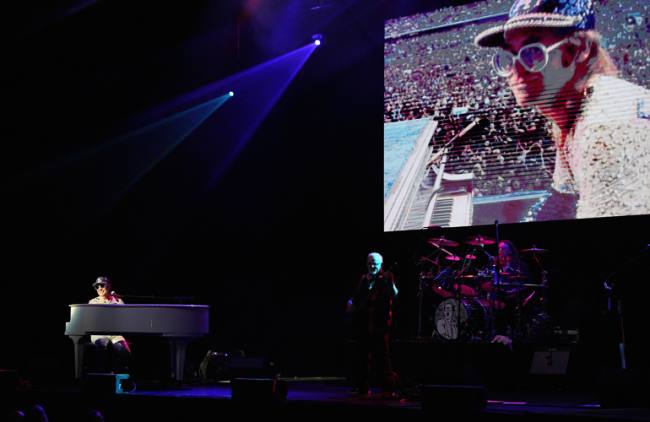 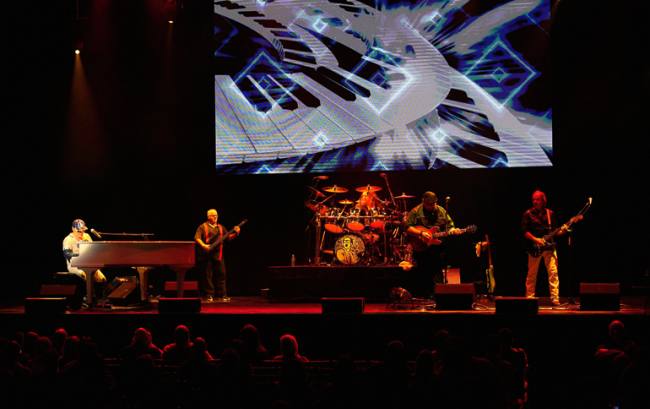 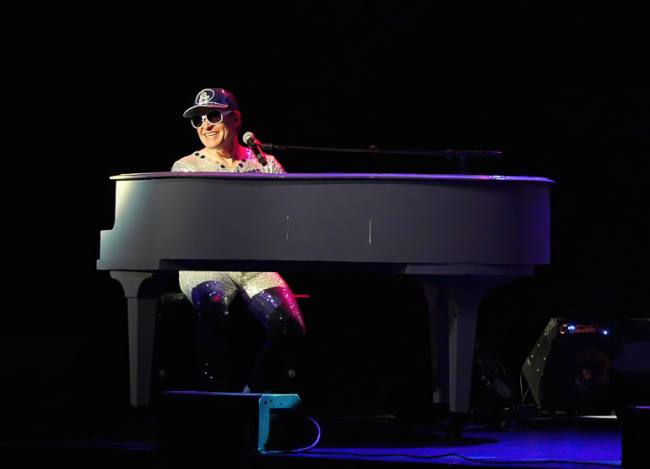 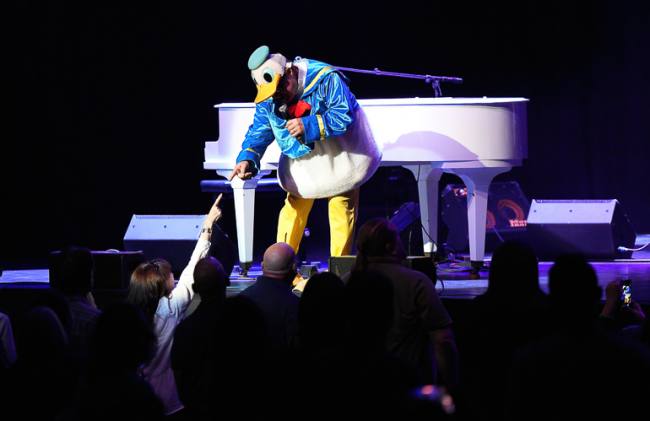 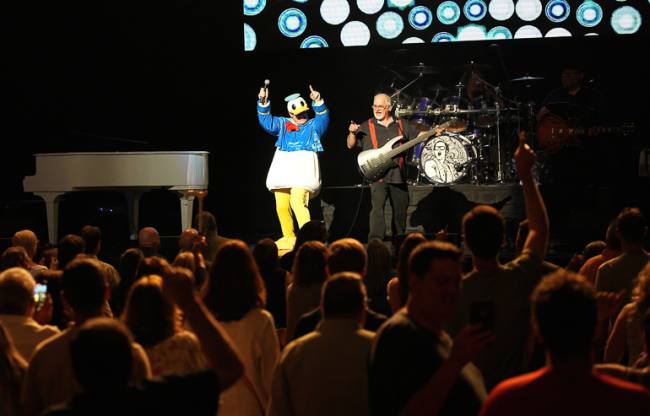 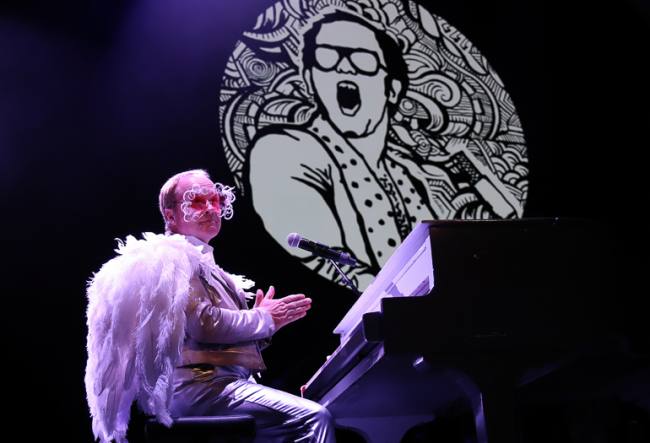 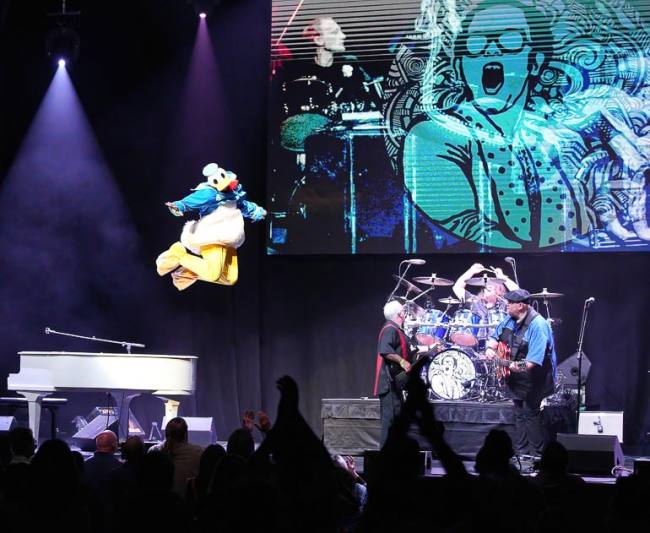 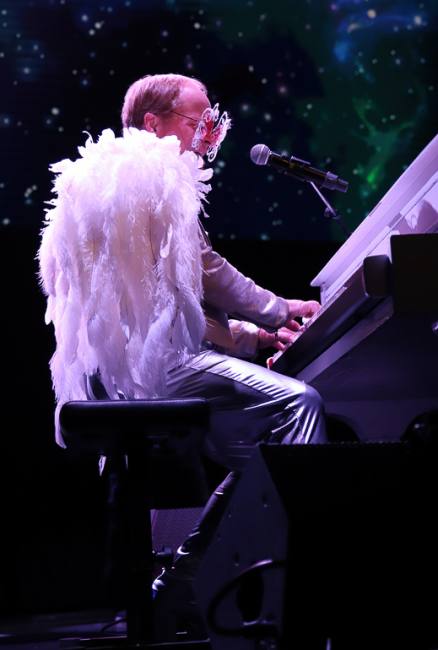 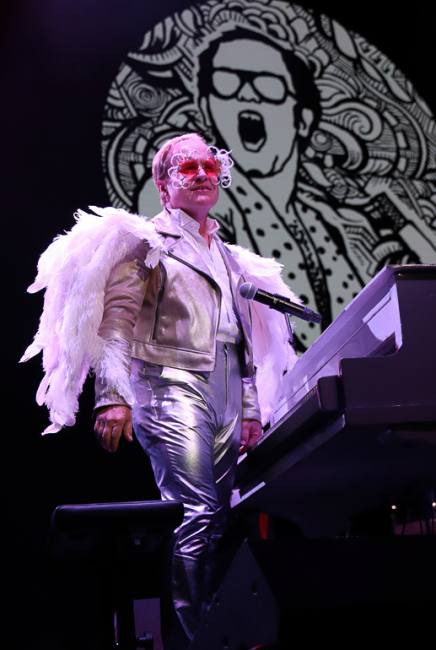 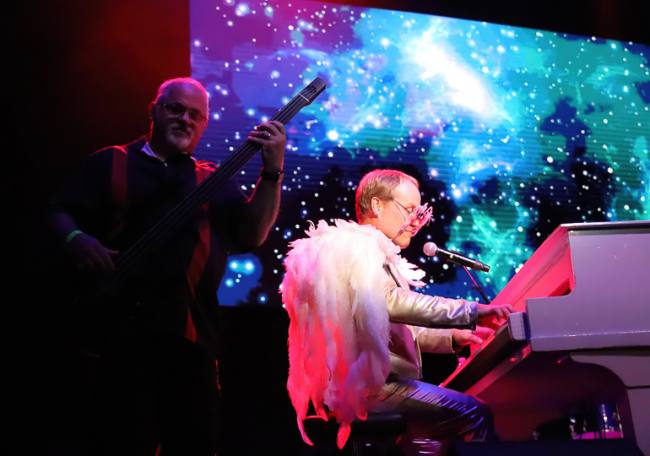 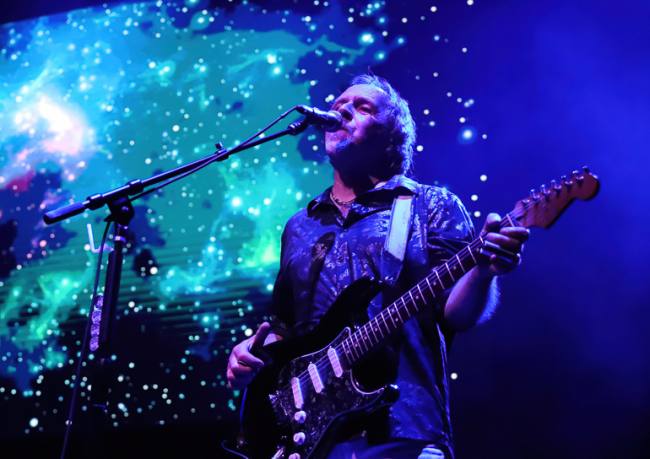 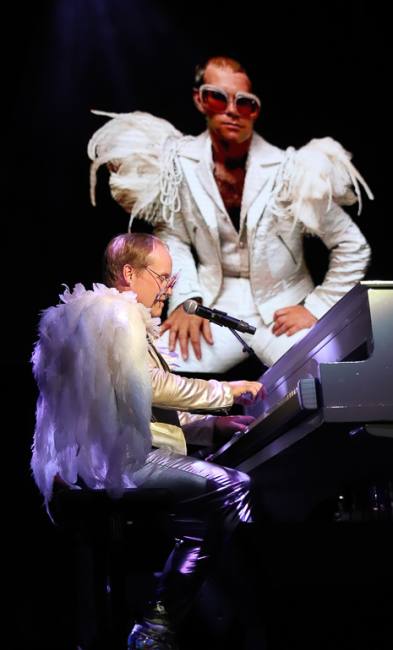 Review and Photos by Lori Schneider