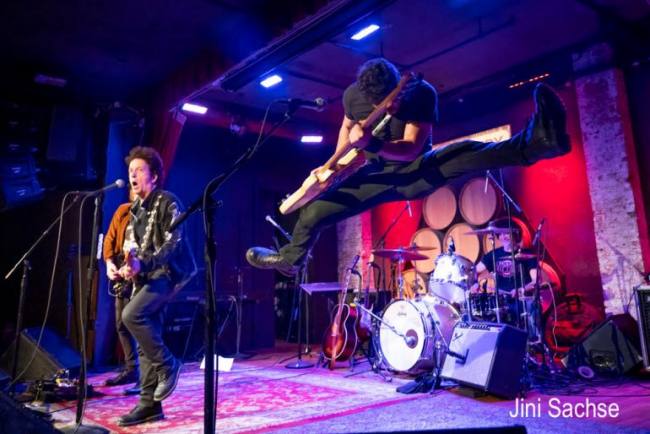 Willie Nile and his band brought their signature brand of reckless rock and roll to City Winery in New York on October 3, 2018. The show became a vehicle for Willie to introduce some of the songs on his new album “Children of Paradise”. The set list also included plenty fan favorites as well. His talented band features Johnny Pisano on bass, Matt Hogan on guitar and Jon Weber on drums. There are moments in a Willie Nile show when it seems like the band is having every bit as much fun as the audience. Willie begins an eight-show Italian tour on October 18. He will be playing at The Landmark in Port Washington, NY on November 10, and at Town Ballroom in his home town Buffalo on December 15. 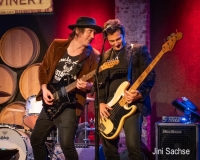 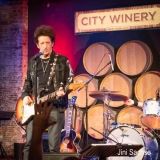 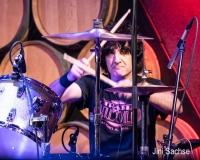 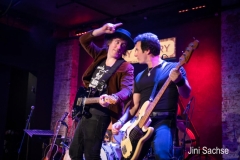 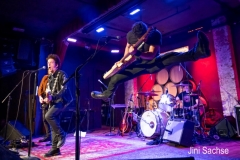 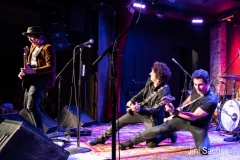