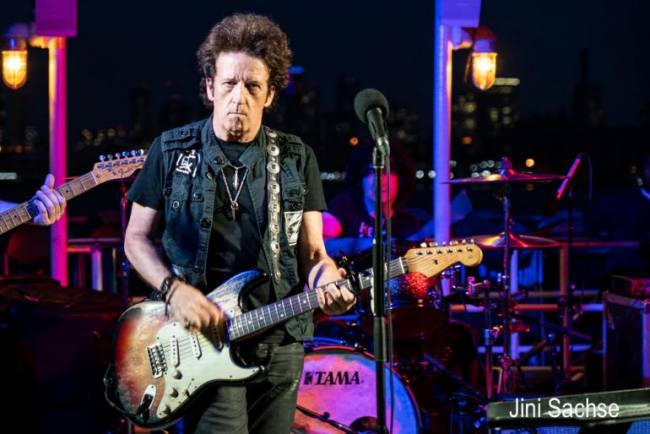 On August 16th Willie Nile and his band sailed from Pier 83 in NYC on a Circle Line Rockin’ The River Cruise to perform for a sold out audience who heard several songs from his new album “Children of Paradise”. Band members include Matt Hogan on guitar, Johnny Pisano on bass, and Jon Weber on drums. They were also joined onstage by James Maddock, the evening’s opening act. “Children of Paradise” was released on July 27th and is available on Amazon and iTunes. 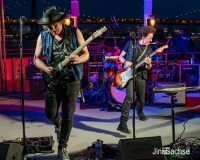 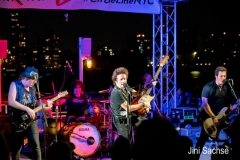 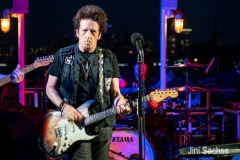 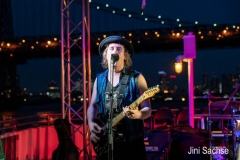 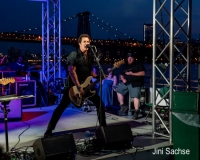 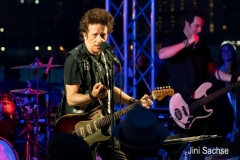 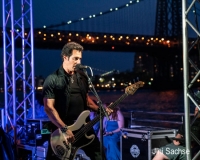 Review and Photographs by Jini Sachse