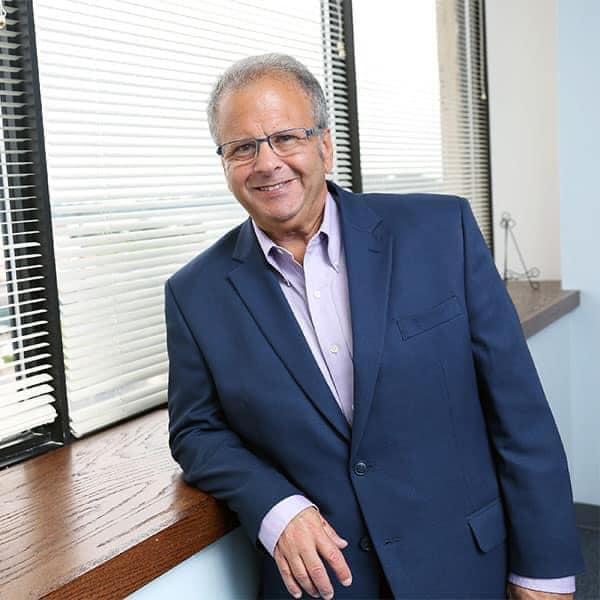 Veteran publicist Randy Alexander, founder and CEO of Randex Communications and a longtime presence on the Philadelphia and New Jersey music scene, died Sunday (Dec. 27) after a four-month battle with late-stage pancreatic cancer. He was 62.

News of his passing was shared on a recently created GoFundMe page by fellow publicist and friend, Renee Pfefer.

Wrote Pfefer: “He began his new journey peacefully in his home in Marlton, New Jersey surrounded by his family. The words do not exist that can begin to express the gratitude to you all who have donated and prayed for him.”

Before moving into public relations he spent nearly 20 years as a journalist, working as an entertainment reporter at New Jersey’s the Trenton Times  and the Courier-Post. Early in his career, he wrote about a young Jon Bon Jovi recording in the studio, provided coverage of Live Aid and reported on the 10th anniversary of Elvis Presley’s death on an extended mission to Memphis and Tupelo, Miss., to explore and uncover the roots of the King of Rock ‘n’ Roll. His coverage of Bruce Springsteen’s Born in the U.S.A. tour was included in the 1996 biography “Glory Days,” written by Dave Marsh.

As a PR strategist, Alexander was a member of the  Entertainment Publicists Professional Society and Broadcast Pioneers of Philadelphia, an executive board member of the Philadelphia Music Alliance (Philadelphia Walk of Fame) and a participant in Grammy in the Schools as a member of the Recording Academy. A 2013 invited guest speaker of the Kresge Artist Fellows in Detroit, he also was a frequent guest lecturer in university classrooms, as well as moderator or panelist as such conferences as SXSW and CMJ Music Marathon.

Alexander’s career also included television and radio. He made a cameo on ABC’s “One Life to Live” and was Philadelphia bureau chief for cable industry trade Multichannel News. He also edited two national cable guides published by TVSM and was a regular video reviewer for Home Viewer magazine as well as a member of the Television Critics Association in Los Angeles and New York.

Alexander started his career in North American pro and college sports press boxes as an Amfax Communications correspondent covering championship events for the NFL, NHL and Major League Baseball. While still in college, he switched from sports to entertainment at the Philadelphia Journal, a sports- and entertainment-oriented daily tabloid. A Philadelphia native, Alexander earned a bachelor of arts degree in Journalism with a News-Editorial concentration from Temple University’s Annenberg School of Communications and Theater, and was also a graduate of Germantown Academy in Fort Washington, Penn.

He is survived by his wife, Randi, daughter Zoe and son Harrison, the latter of whom recently wrote on Facebook of his father’s cancer: “It is the most devastating and heart crushing disease to be brought upon someone and their family, especially to someone who has been the absolute best father. He’s the most selfless, resilient, and hard-working person I know and has provided nothing but love and strength for me and my family.”

Tributes on social media from those in the industry also note a beloved colleague with whom they shared many memorable experiences. 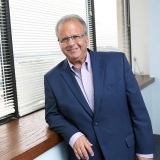 My heart is broken.

I met Randy Alexander in 2013 when my book, “Bruce Springsteen In Focus: Photographs 1980-2012” was published. Photographer Baron Wolman introduced us and Randy became my publicist- and so much more- he became a great friend.
We spoke all the time and saw one another both in NYC and Asbury Park where he was the publicist for Light of Day. He was kind, caring, loving, a master at what he did and the biggest heart. The amount of his past clients who became friends says something about the character of this wonderful man.

My heart breaks for his children and wife whom he loved dearly.

Randy- you made a difference in so many lives and my life was so much richer because of you. I will miss you more than words can express.