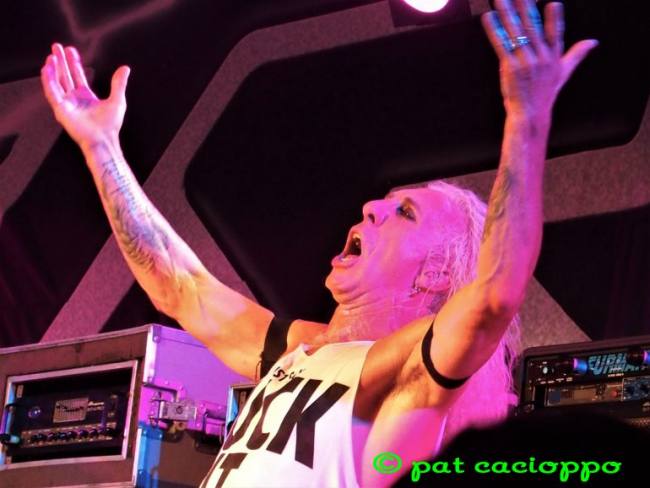 The tried and true came together at NJ’s Starland Ballroom to join with NY based legendary rockers Twisted Sister to pay loving tribute to one of their own.  Drummer AJ Pero passed away less than 3 months earlier of a massive heart attack due to advanced coronary disease while on tour with another well-known tri-state hard rock band, Adrenaline Mob.  Lead singer Dee Snider along with original band mates JJ French, Eddie Ojeda and Mark Mendoza were joined by the only man who would be worthy to sit behind the kit for this tribute; the man who is currently known as the best drummer in the world, Mike Portnoy.  Formed in 1972 to combat the NY disco scene, this hard rocking, establishment defying rock band STILL sounded amazing and led the pumped crowd through all of their teenage rebellious anthems:  I WANNA ROCK, THE PRICE and WE’RE NOT GONNA TAKE IT were the usual favorites.  All proceeds from this benefit went to the family of AJ Pero 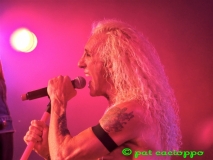 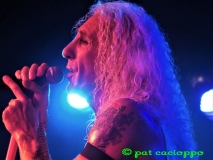 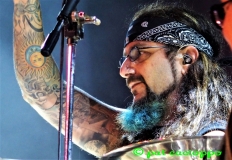 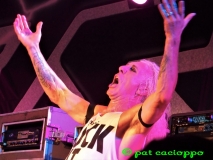