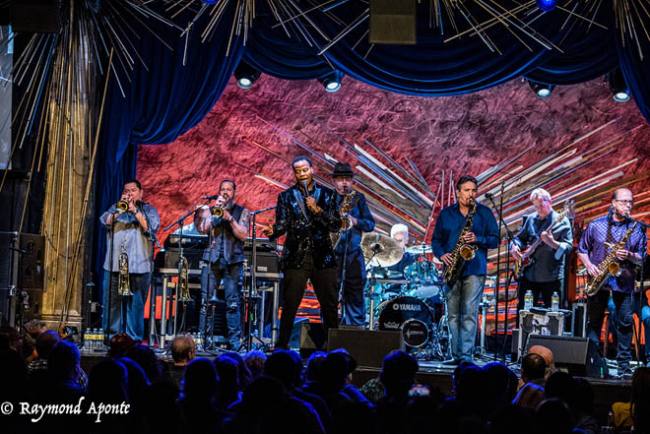 A name the has a history that spans over 50 years. This grooving funk band has a list of songs and albums that go from coast to coast and they are still going strong as ever.

TOP originated out of Oakland California and have spread the funk, R&B, soul sound backed by a tremendously talented brass section rivaling the likes of Chicago, and Blood Sweat and Tears.

The founding member of TOP is Emilio Castillo who through the years meticulously put together an ensemble that would be sought after to back icons in the music field such as Elton John, Bonnie Raitt, Aerosmith, Santana and many others.

Although the line up has changed many times over the years the one constant is Emilio Castillo who continues to drive the group live and in the studio.

Songs like, “You’re Still A Young Man”, “Down To The Nightclub”, “What Is Hip”, “So Very HardTo Go”, “This Time It’s Real” and so many others are the songs that have audiences everywhere jumping and dancing in the aisles each and every time the band starts to play.

Commemorating the 50th anniversary on the music scene they have released: 50 Years of Funk & Soul: Live at The Fox Theater. The new release captures TOP’s storied career with a live concert recording on June 1 & 2 of 2018, performing their full list of life affirming funk and soul hits. Their two day sold out concerts at Sony Hall was a testament of their 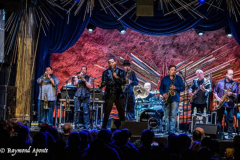 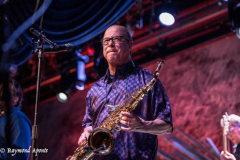 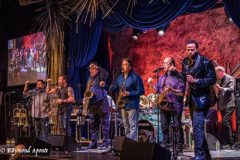 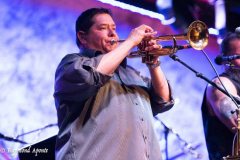 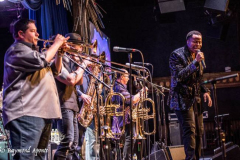 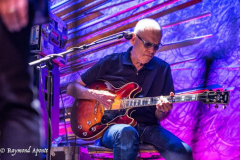 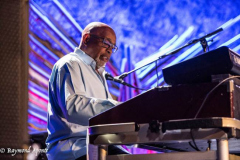 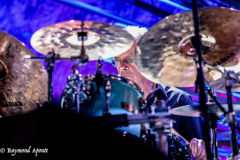 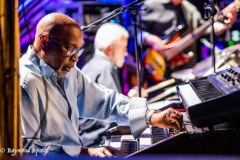 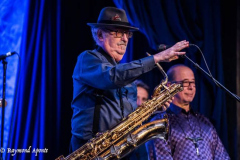