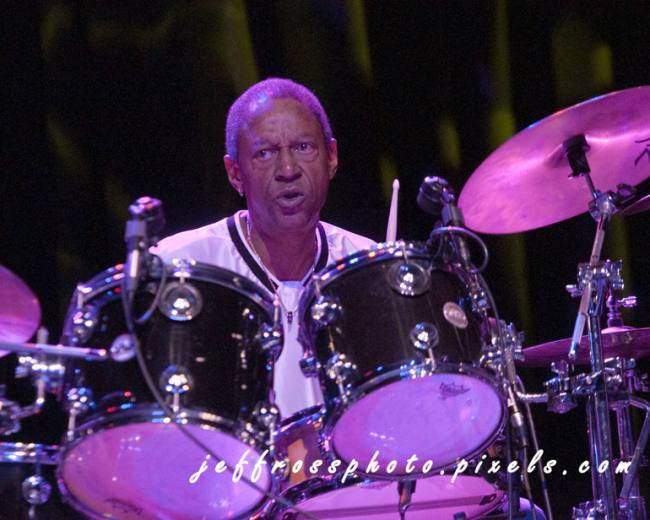 Hosted by the Bruce Springsteen Archives Center for American Music

Bruce Springsteen was way famous before he was way famous”.  That’s how gerry Carboy summed up a teenage Springsteen.  Carboy, David Sancious and Ernest “Boom” Carter comprise the jazz fusion trio Tone – recently reunited (after 40 years) for an intimate interview and performance at New Jersey’s Monmouth University.  Sancious and Carter were in the E Street Band in the early 1970’s before leaving to follow their own musical muse.  Sancious said whenever he plays with Springsteen these days, it’s like no time has passed.  Same could be said for a reunited Tone – their performance was as smooth as jazz. 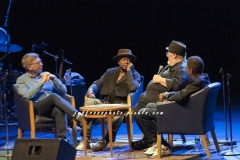 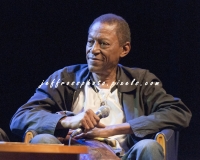 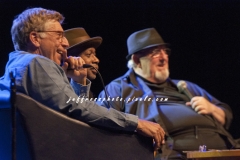 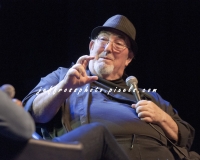 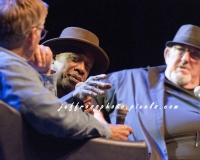 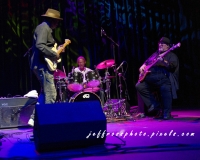 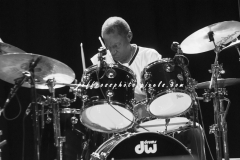 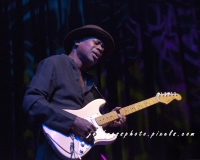 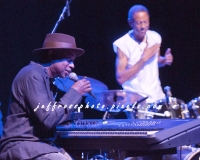 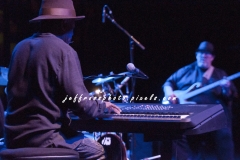 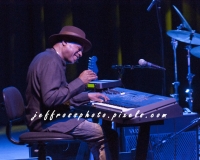 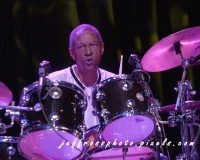 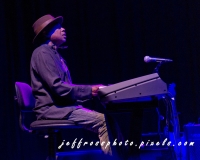 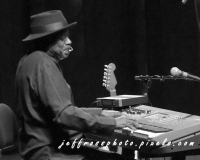 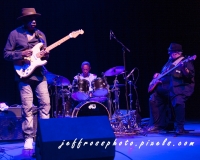 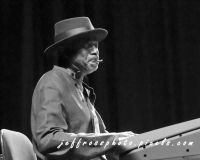 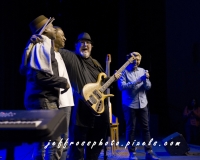 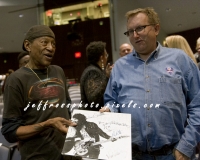