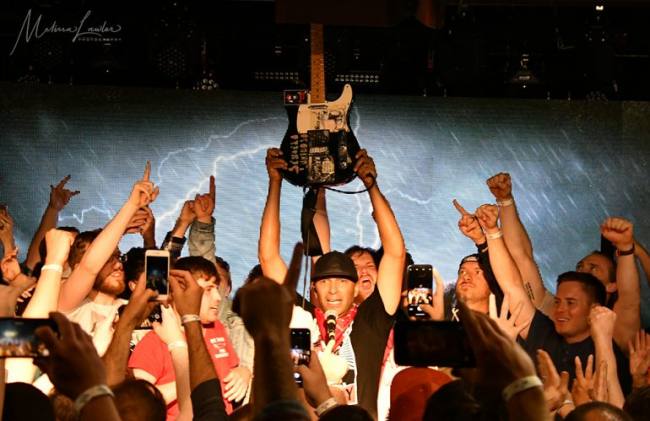 May 7, 2019Legendary rock guitarist Tom Morello, co-founder of Rage Against The Machine, Audioslave, and Prophets of Rage, is currently on his solo North American tour supporting his current album, ‘The Atlas Underground’. Tonight he appeared at The Stone Pony in Asbury Park, NJ, which is only his third time visiting the little shore town. The shows feature a live production designed by creative director Sean Evans, with a constant stream of visuals running on a large screen behind him. He uses this art installation as a way to communicate to the audience, while he shreds his guitar and produces mind-blowing sounds. It’s a fresh and new sound from Morello. An explosive blend of rock/rave/EDM. And he literally pulls the crowd in by making them become a big part of his show. From the start of it, Morello emerges from the darkness appearing on a small platform planted in the back of the room with the audience completely surrounding him. Bright white lights shine on him with smoke all around. Now that Morello has truly gotten everyone’s attention, when the lights go dark again, he is escorted through the crowd and then appears on the main stage. Keeping everyone on their toes, Morello takes the crowd in a multitude of musical directions. It’s one of those shows where you feel very connected with the performer. At the end of the night, Morello brings fans on stage with him filling it from side to side. As he plays guitar the crowd sings and jumps with excitement. This is a show I wish I could see several times over and over, and from all different angles. 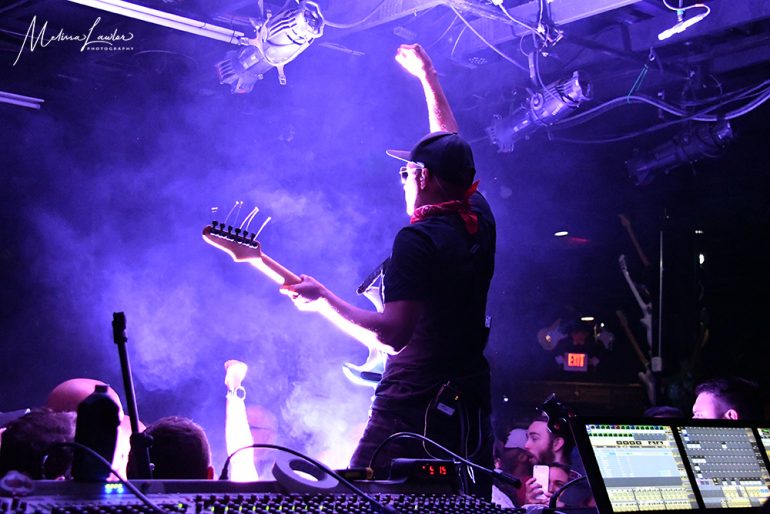 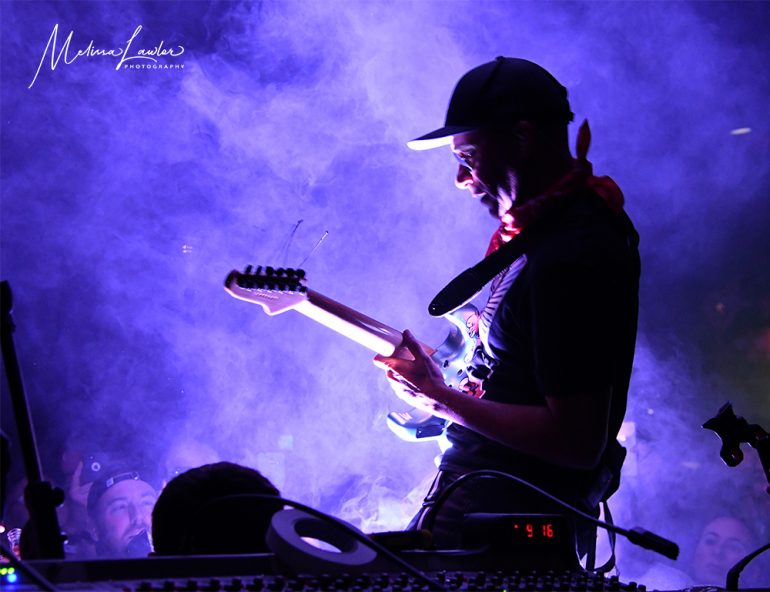 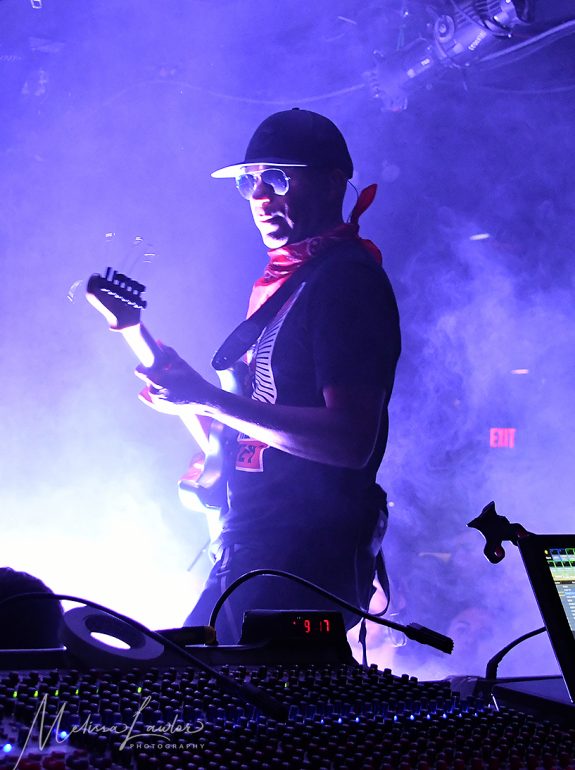 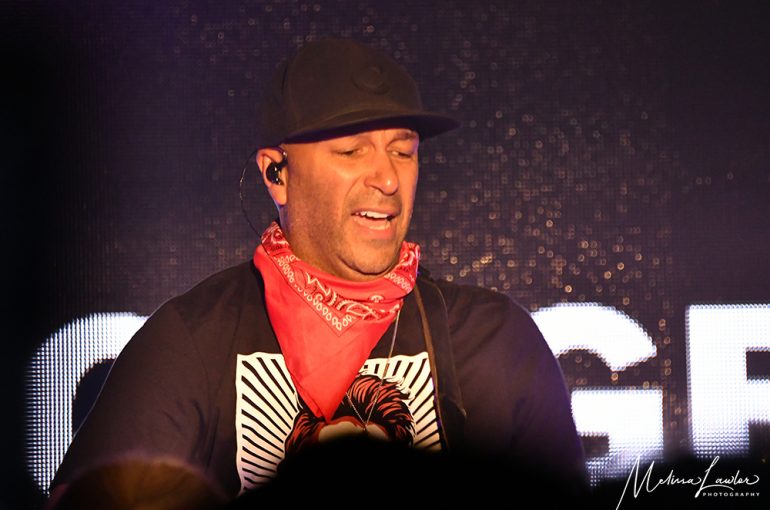 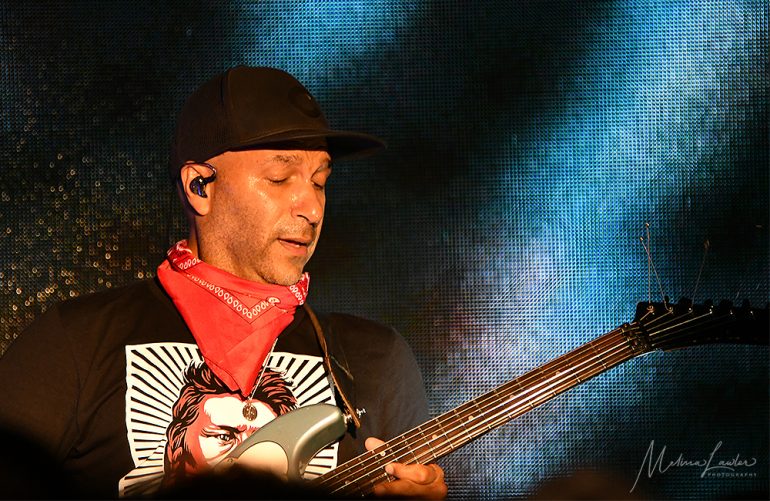 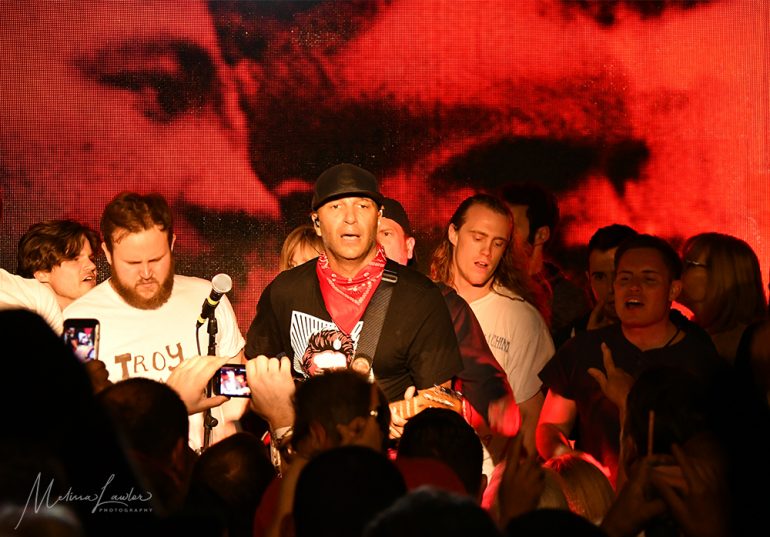 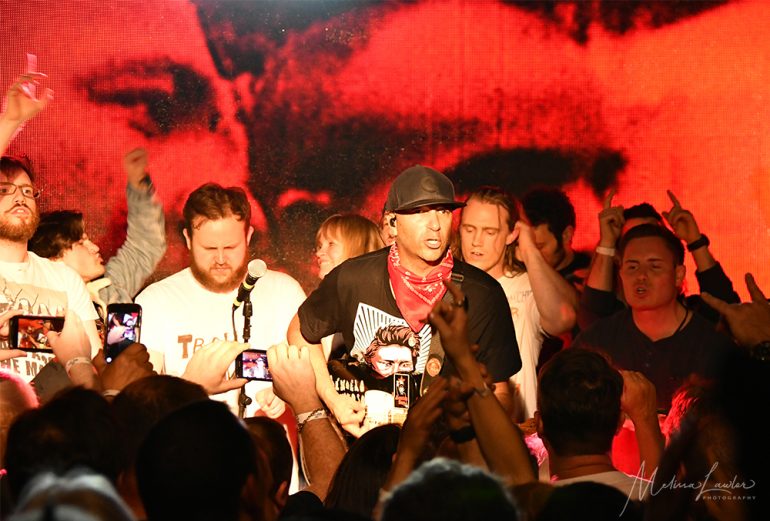 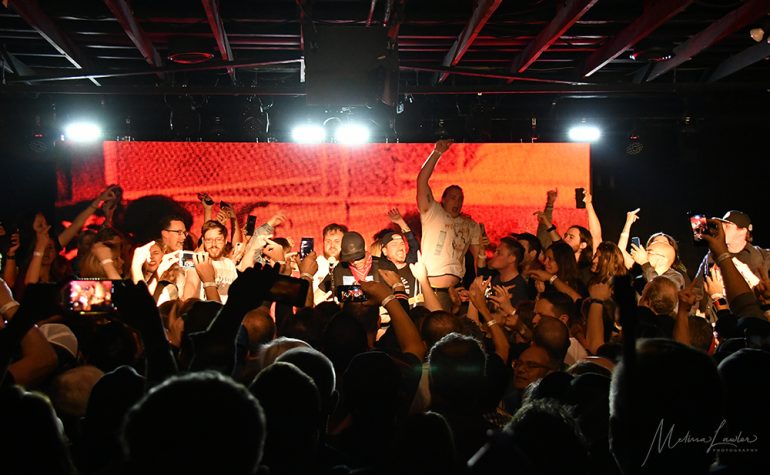 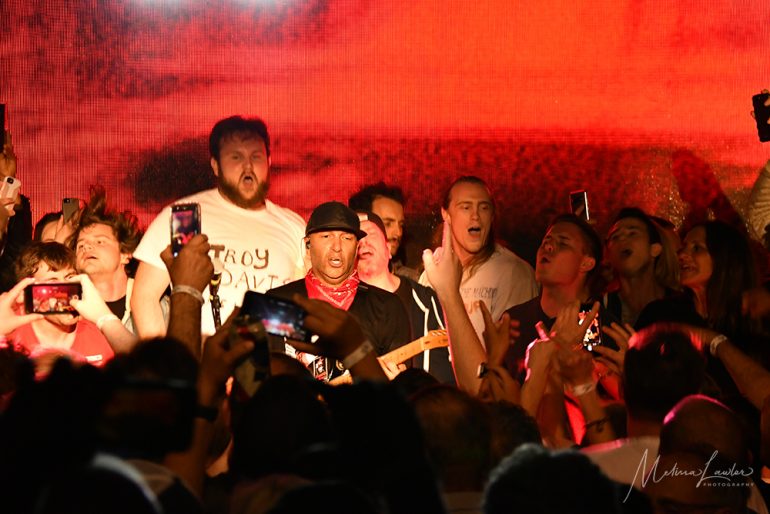 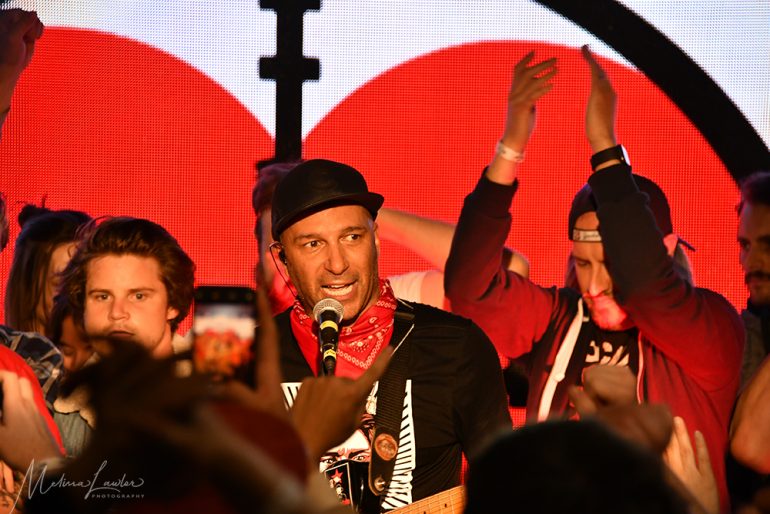 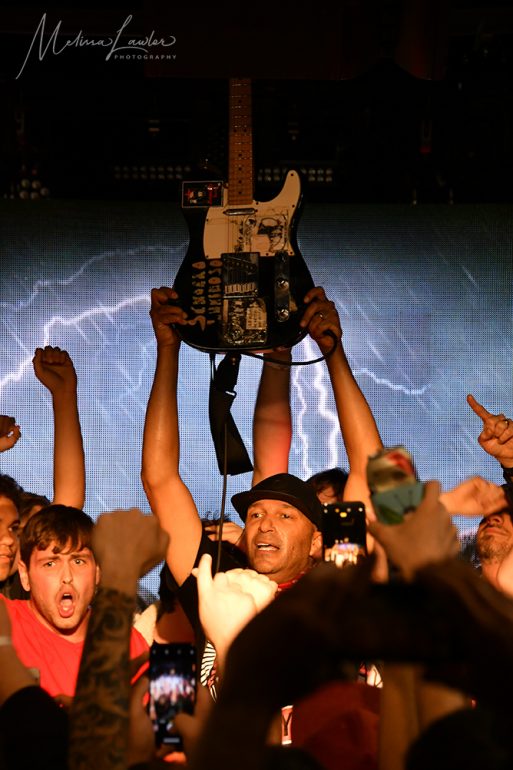 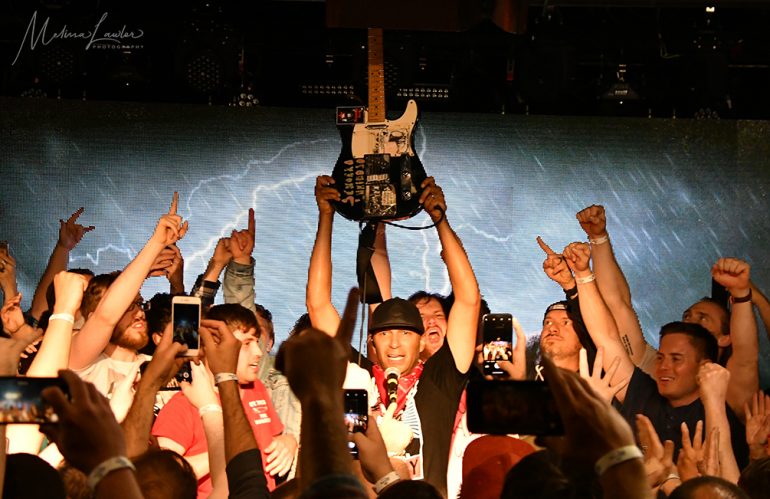