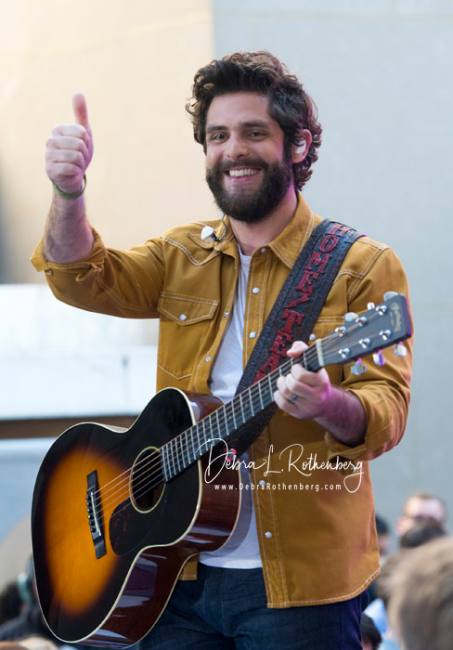 Midtown Manhattan was packed early this morning with Country Music Stars taking over the stages on the TODAY Show from Rockefeller Plaza and The Eli Young Band a block away on Fox andFriends.

Thomas Rhett has had 12 singles reach the Number one slot on the Hot Country and Country Airplay charts. He not only sells out his live shows, but he has written hits for Jason Aldean, Lee Brice, and Florida Georgia Line.

The Eli Young Band has been around since 2013, and they started their band while college students at the University of North Texas. Three of the bands singles have reached number one on the Billboard Country Charts.

The TODAY Show and Fox and Friends have concerts every Friday in midtown Manhattan this summer while Good Morning America has their concert series in Central Park. 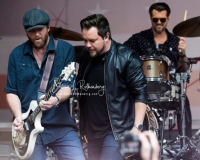 Photos and write up by Debra L Rothenberg
Share this…