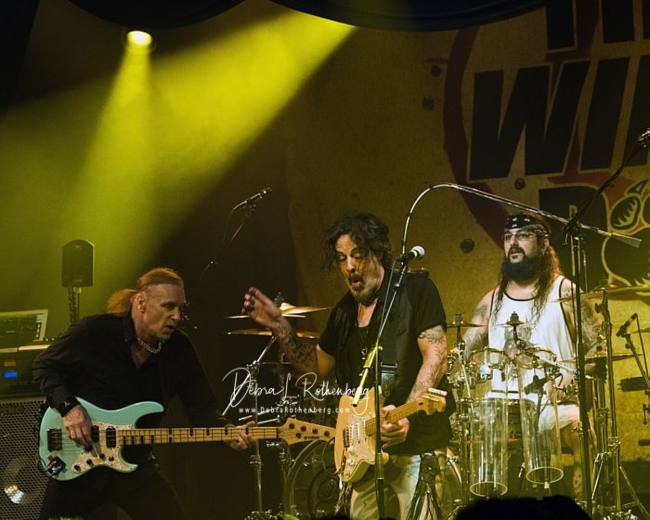 The idea of the band started out as a project featuring drummer Mike Portnoy and bassist Billy Sheehan, who were aiming to form a power trio rock band with a lead singer/guitarist as the frontman. After an aborted project, tentatively titled Bad Apple, with guitarist/vocalist John Sykes, talk show host Eddie Trunk heard about it and suggested Richie Kotzen, who has previously played with Sheehan in the band Mr. Big from 1997-2002, to take the spot.

Tonight, the 3 talented musicians played to a standing room only sold out crowd at Sony Hall in NYC and had the audience on their feet the entire night, from the moment they took the stage and the opening chords of “Elevate” to Desire,” the last song of the evening.

Sometimes, it is hard to believe there are only 3 musicians up on the stage-their sound makes you look around thinking there HAS to be more up there..but there  isn’t. It’s quite obvious how much these 3 talented men love to perform. Richie Kotzen’s unique guitar playing is not only terrific to hear, but it is hard to take your eyes off the way he played the guitar-no pick is needed and how fingers make that guitar talk. Billy Sheehan’s bass playing is full of energy and there is no doubt he is one of the best bass players out there. Like Mr. Kotzen, no pick is needed as he plays using his fingers only. It is mesmerizing to watch him during his bass solo. Mike Portnoy’s drumming is so powerful and what a thrill it is to watch him behind his kit-spinning the drumsticks, standing up, and although he is in the back, he is a drummer you definitely notice.

Early before the show started, I met 2 young boys from Sussex, NJ who were at the show with their parents. The 2 brothers are musicians themselves-one playing guitar and the other bass and to see their faces as the band played , especially “The Lamb,” was the sight to see. There is no doubt these brothers were totally inspired by Mr. Sheehan and Mr. Kotzen’s amazing playing.

Mr. Kotzen mentioned they had not played Sony Hall in 4 years and asked the crowd if they want them to come back. Everyone in attendance screamed YES-make sure to catch them the next time they are in town. 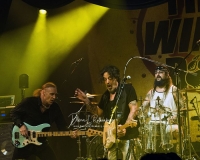 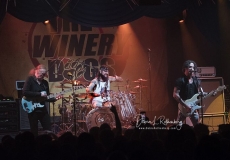 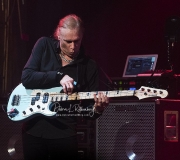 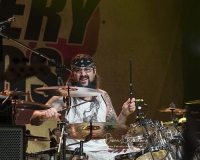 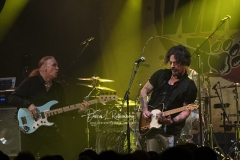 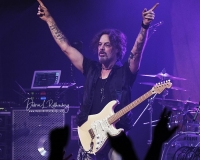