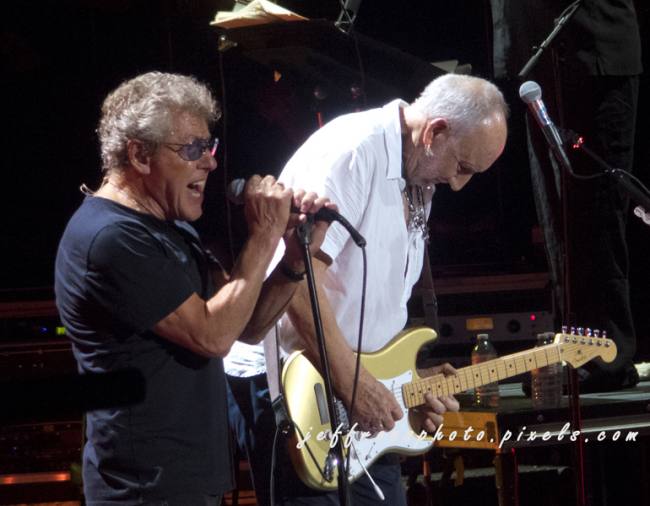 The Who with opener Moon vs. Sun

Roger Daltrey, Pete Townshend, their usual touring band (including Zak Starkey and Pete’s brother Simon), plus 40 or so local symphony members turned already classic and special songs from The Who into even better songs. The arrangements, performance, sound, and lighting had me wishing the show had at least a handful of extra tunes for us to enjoy.

I remember hanging on every note when The Who played the first of their multitude of farewell shows here in Toronto back in 1982.

It was jarring, gut-wrenching rock and roll that cut through you. Last night’s performance was commanding, but via finesse instead of power.

Moon vs Sun opened the show. Canadian music royalty Raine Maida from Our Lady Peace and spouse Chantal Kreviazuk showcased vocal chops worthy of a married couple with six Juno awards between them. 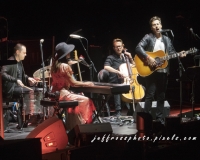 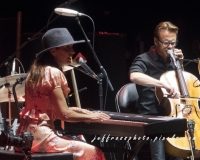 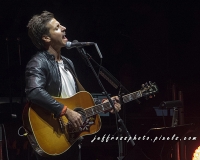 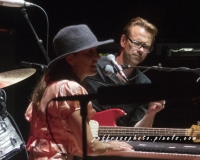 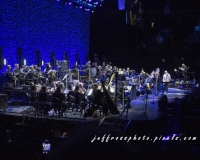 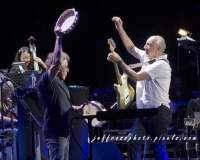 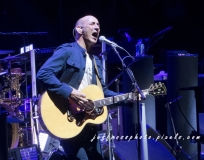 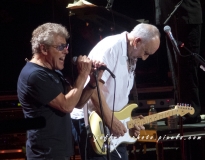 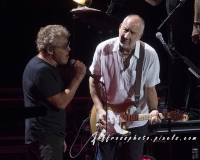 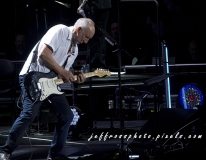 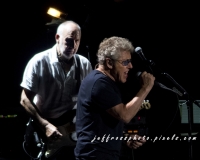