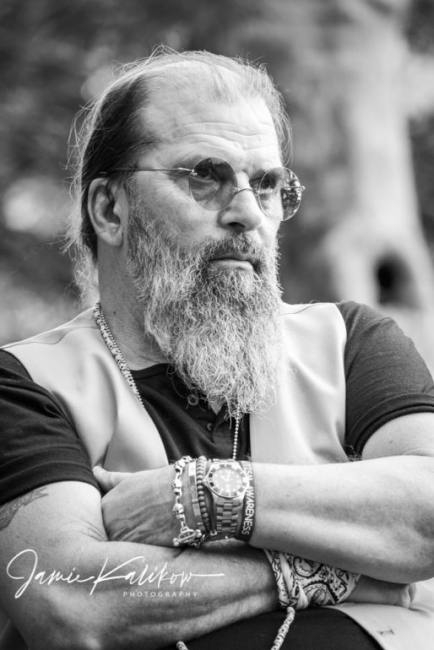 Beneath intensely blue skies and a hot autumn sun, Steve Earle – Texan-born but a Villager for 14 years – performed a high-octane set at Bringing It All Back Home to Washington Square, The Village Trip’s free concert in Washington Square Park on Saturday afternoon. It was a solo performance, which seemed entirely appropriate, and he opened it with “This Land is Your Land”, which he said he’d long wanted to play in Washington Square.

In a week of yet more momentous happenings in DC, the singer and the song truly resonated, and the hour-long set included “God is God”, “City of Immigrants” and “Cocaine Cannot Kill My Pain”. Between love songs he quipped: “Same woman, different harmonica!” One song was dedicated “to whatsername, whoever she is”. Earle, who in 2007 released an album entitled Washington Square Serenade, also spoke about gun control and sprinkled his inter-song chat with Village history references – to the Park as a potter’s field, the hanging tree from which no one was hung, and the site of the Triangle Shirtwaist fire and the teenage girl who lobbied for labor rights in its wake.

Earle’s old friend Marc Ribot was the opening act, his extraordinary and spellbinding guitar-playing a fusion of flamenco, Django Rheinhardt and much besides. His intensity, as he sat hunched over his beloved old Gibson, was amazing to watch. Check out his album Songs of Resistance which celebrates the fact that “every movement that has ever won anything has songs”.

The Tall Pines – husband and wife Connie Lynn Petruck and Christmas Davis – closed out the afternoon, a rousing set that concluded with the Stones’ “Gimme Shelter”. They were joined on stage by Jeremy Chatzky on bass, Eric Ambel on guitar, plus Julia Joseph, Marcy Harriell , Katia Floreska on vocals, with special guests Mary Lee Kortes and Tammy Faye Starlite. 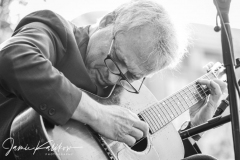 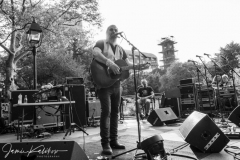 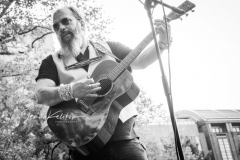 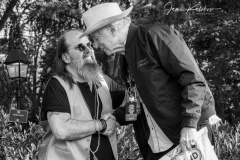 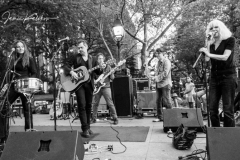 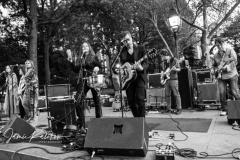 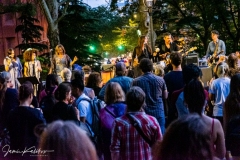