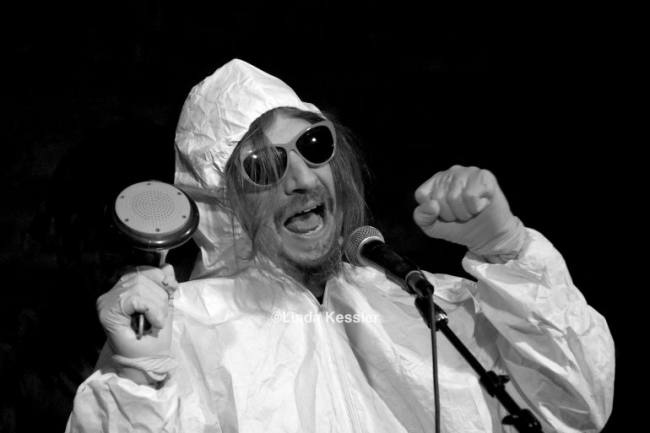 Mesmerizing was the performance of The True Groove All-Stars at New York City’s legendary rock and roll club, The Bitter End, Tuesday night, November 13th. It was a thrill to experience and photograph these performers especially because I personally know the multi-talented Marla Mase.

Warming up the evening was Comfort Food, with Mina, the singer who captivated the audience with her sultry voice.

Following was the spectacular True Groove All-Stars who is considered to have the fastest rising record label in NYC. The band played to a packed room, with videos and photographers capturing the brilliant performances. The crescendo never stopped as one singer after another kept the audience animated, rock n’ rolling to the music of the rhythmic beats and tones. Featured were Sam Huber, Regina Bonelli, Dylan Mars Greenberg, Marla Mase & Touch Feely, and Tomás Doncker 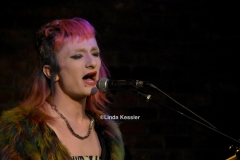 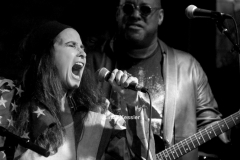 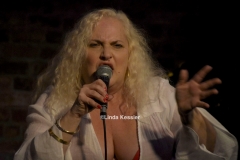 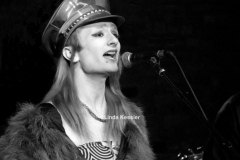 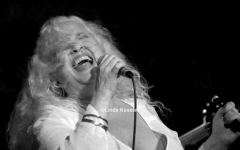 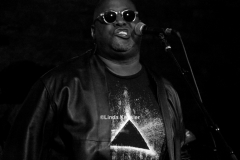 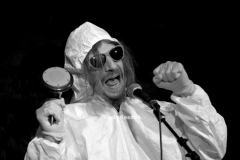 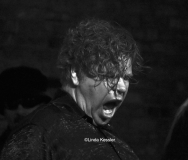 Photos and Review by Linda Kessler