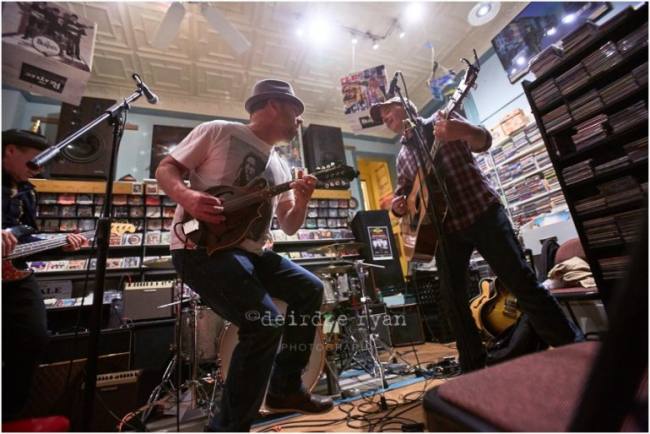 An Intimate Evening With Local Band: The Successful Failures

The Successful Failures played at Randy’s Man Cave on May 6th, 2017, amongst musical greats encased forever both in vinyl and CD. With this as their background, the audience was a mixture of fans, family and friends, I have to say that this was one of the best live performances I have ever seen. And not because they played some songs of my favorite band, The Beatles, either.

Performing some of their past songs, “Milwaukee”, “Ghost Around Here”, “Falling Out”, and debuting a few from their then upcoming unreleased album, Ichor of Nettle. The excitement and energy in this tiny space was high. Mick, Rob, Pete, and Ron are fabulous live performers. Mike Devito, of the School of Rock All Star Band joined them. He’s going to be touring with The School Of Rock All Star Band at Lollapalooza this summer. Mike came up and did an original jam with a birthday related improvisational. It was pretty awesome! They ended the evening with their version of John Denver’s “Country Road”, and invited everyone to sing along as loud as they could. And yes…I did just that because I love that song.

Photographs and words by Deirdre Ryan 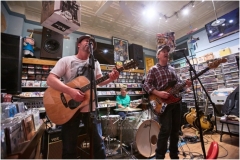 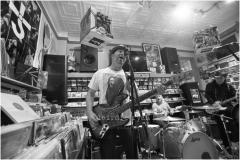 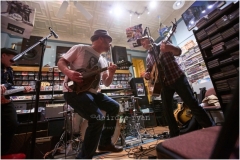 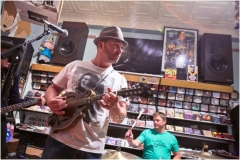 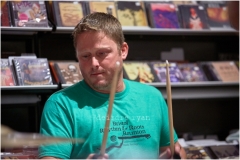 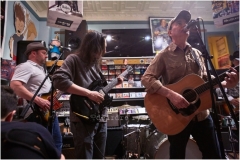 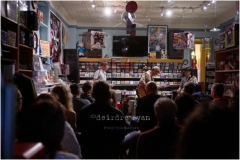 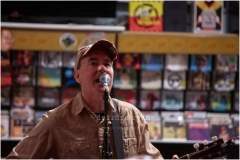 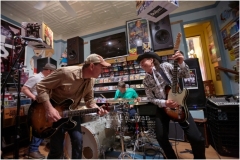 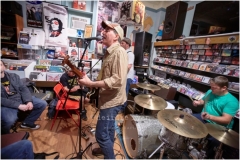 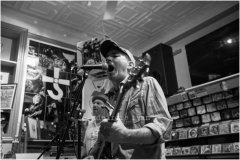 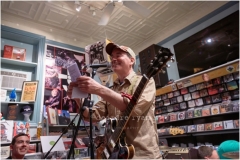 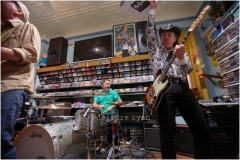 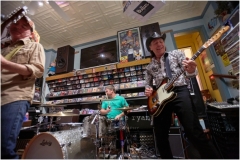 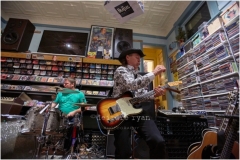