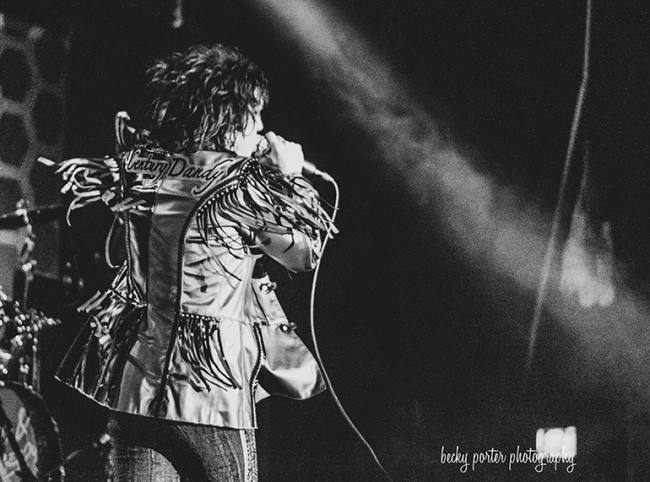 On July 16th, 2019, with screams from the crowd reminiscent of a Beatles concert in the 1960’s, U.K. based rock band The Struts took the stage in The Egyptian Room inside Old National Centre in Indianapolis.   In a absolutely stunning and stellar performance, I watched in awe as front man Luke Spiller, who is seemingly Mick Jagger and Freddie Mercury all rolled up into one, and his band mates that make up The Struts, completely commanded both the stage and audience from the very first song. Formed in Derby England in 2012, this incredible band consists of front man Luke Spiller, Guitarist Adam Slack, Bassist Jed Elliot, rounded out by Gethan Davies on drums. Definitely a show I would catch again and again.  If you’ve not seen The Struts live, do yourself a favor and add this to your concert bucket list.  The Struts are currently on their North American “Young and Dangerous Tour” in support of their latest album of the same name. 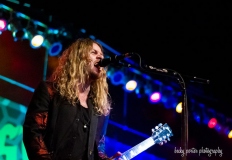 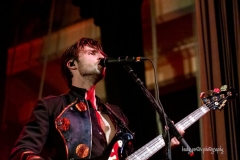 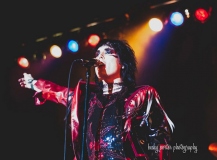 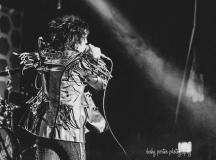 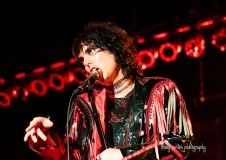 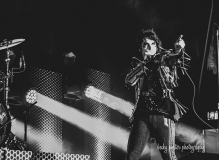 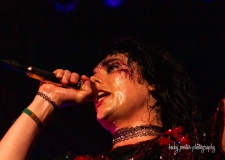