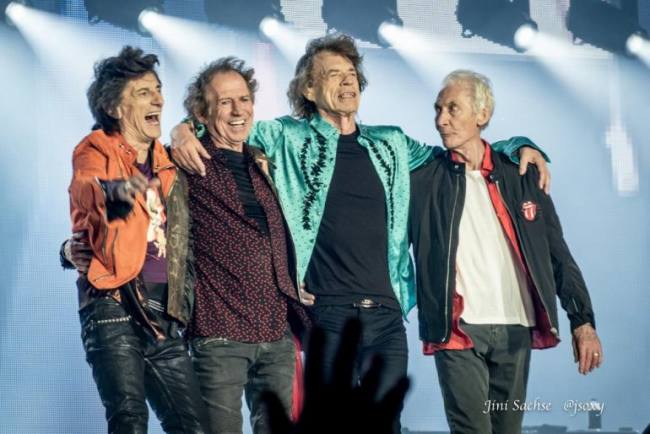 Less than three months after undergoing heart surgery, Mick Jagger returned to the stage with the Rolling Stones at Soldier Field in Chicago on Friday, June 21st. The tour had been postponed in April when news broke that Mick Jagger required immediate heart surgery.

Despite what Jagger told the crowd were some opening night “wobbles” in Chicago, the band put to rest any and all concerns about their fitness to tour. The crowd of 60,000 were on their feet and cheering when Jagger came on stage with the full force of his usual energy.

They performed a 20-song set that included some surprises like “Sad, Sad, Sad” (for the first time in nearly 17 years) and a trip out to a “B” stage to do acoustic versions of “Angie” and “Dead Flowers”.

The North American leg of the “No Filter” tour continues:
6/25 Chicago 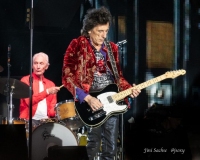 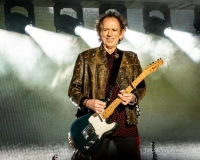 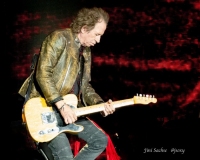 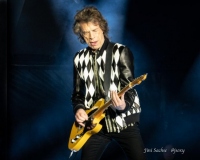 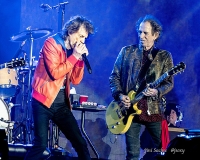 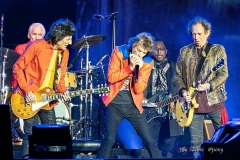 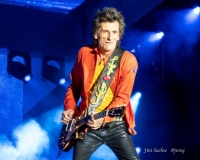 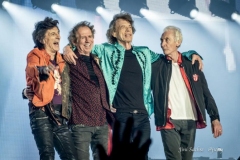