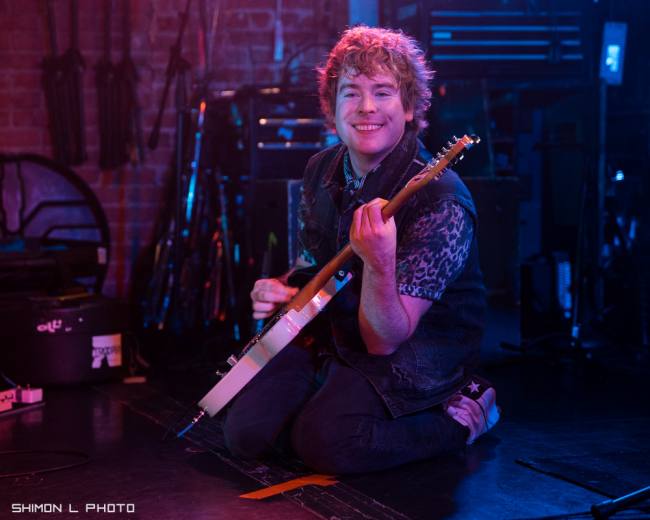 The night kicked off with an amazing 9 song performance by the up and coming Pop Punk band Daisy Grenade fronted by rising stars Dani Nigro and Keaton Whittaker. The Brooklyn based band’s set included songs off their upcoming EP Cult Classic and their first EP Sophomore Slump. Keep an eye on this band, their cool sound is the future of the genre. Their set featured an epic strped down performance of “Borderline” and a special guest performance by Jordan Witzigreuter of The Ready Set who joined them on stage for “Already Dead.”

The Ready Set’s nostalgic sound instantly brought the crowd back to The Vans Warped Tour and infused the club with early 2010s vibes. The band features lead singer Jordan Witzigreuter and guitarist Cameron Walker-Wright; the two have been a songwriting duo for many years and founded the record label Swim Team Records. With over ten years experience it’s not surprising they know how to put on a truly epic performance.The crowd was rocking out and singing along to every word of the 12 song set. Their performance included The Ready Set’s hits “Love Like Woe” and “Give Me Your Hand (Best Song Ever).”

The Ready Set and Daisy Grenade had Mercury Lounge rocking late into the night.

Daisy Grenade
Undone
Baby Blackout
Are You Scared Of Me Yet?
Gutz
Say It
Real Horror Show
Borderline
Already Dead Ft. Jordan Witzigreuter of The Ready Set
Sick in The City 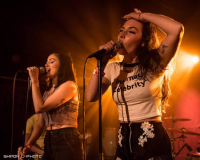 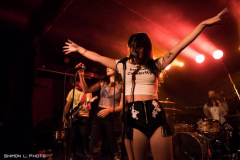 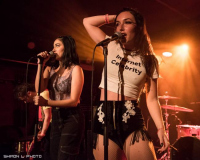 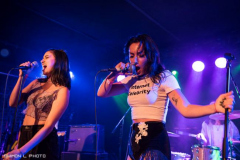 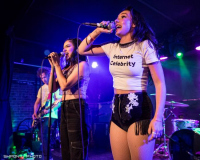 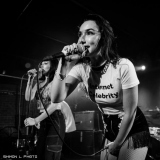 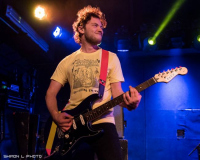 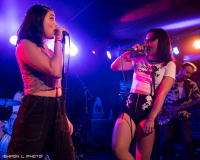 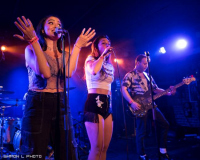 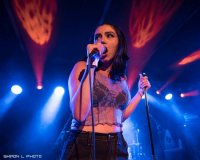 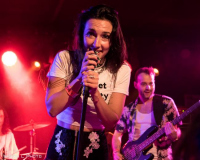