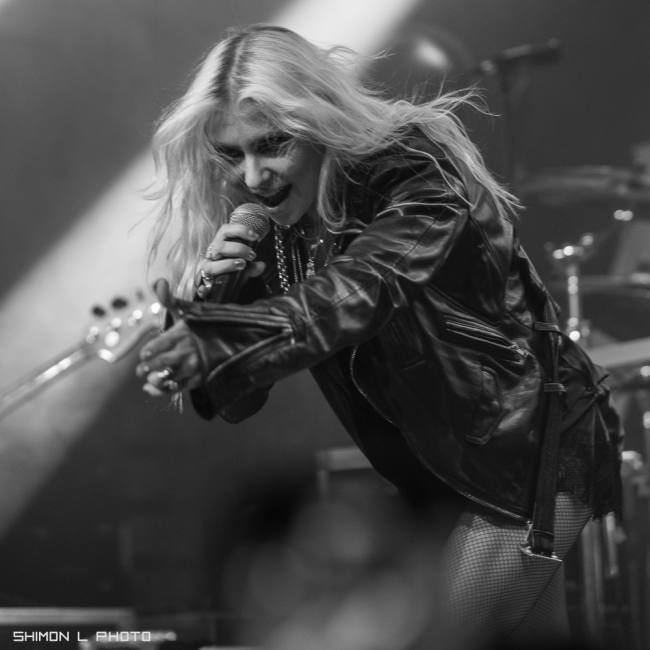 The Pretty Reckless took a break from Amphitheaters and Arenas and returned to their roots, the New York rock club scene, for three nights of Sold Out shows at the Bowery Ballroom. Hundreds of fans packed the New York City venue for opening night on Sunday, December 11th. The New York band, founded by former Gossip Girl actress Taylor Momsen, has toured with rock powerhouses like: Halestorm, Evanescence, and Shinedown. They brought that arena energy to the SoHo club stage.

The night opened with an incredibly soulful performance by Philadelphia rock group Nick Perri & The Underground Thieves. The band kicked off the night with a six song set filled with rocking vocals and epic guitar riffs. Their performance began with “Let You Know” and featured songs off four of the band’s debut record Sun Via. The set also included a cover of Neil Young’s “My My, Hey Hey” and they closed with a performance of their song “Feelin Good.” The band’s energy was phenomenal; the perfect start to an unforgettable night.

With a roar from the crowd The Petty Reckless took to the stage. They kicked off their amazing 14 song performance with “Death by Rock and Roll” as the crowd sang along.  Their performance included songs off all four of the band’s albums; featuring tracks like: “Heaven Knows,” “My Medicine,” “Take Me Down,” “Witches Burn,” and “Only Love Can Save Me Now.” They closed the night with a 2-song encore that included Neil Young’s “Rockin’ in the Free World.” Taylor and the entire band left everything on the stage in a fantastic performance. 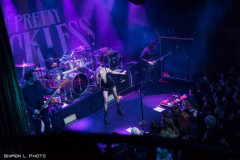 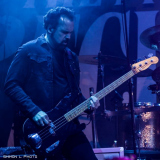 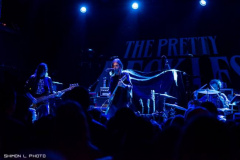 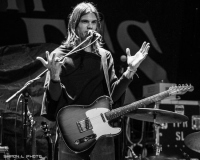 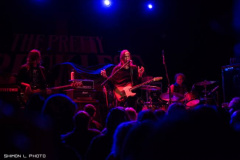 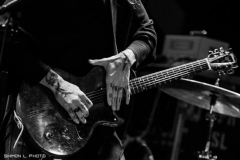 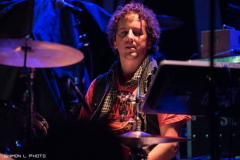