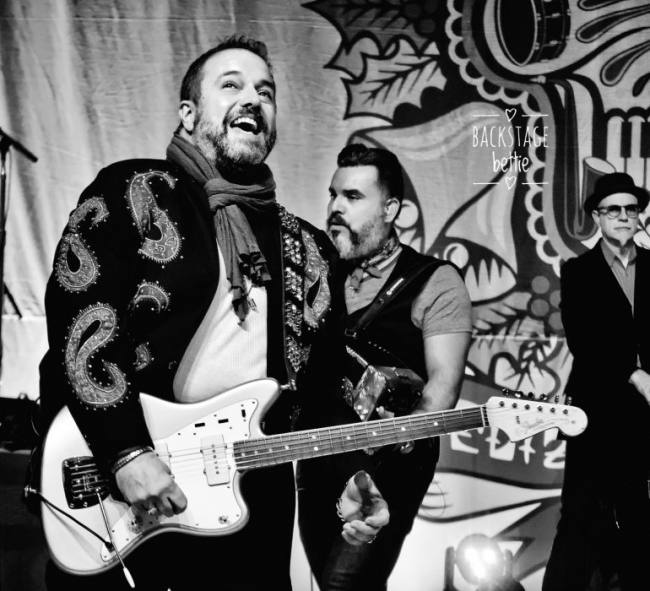 The Mavericks ended their 2018 “Hey! Merry Christmas!” tour with a joyful performance at The Scottish Rite Auditorium in New Jersey recently.  Band leader Raul Malo’s smile and enthusiasm was infectious as he thanked the fans several times for their support of the band’s efforts, particularly over the last several years noting the band regularly plays to sold out crowds of loyal “Mavaholics” who often follow them from venue to venue to “Dance The Night Away.”

The evening’s performance was divided in two with the first part devoted exclusively to holiday tunes, most of them originals from the band’s latest CD by the same name. The release has garnered positive reviews in all the trades, as well as The New York Times. It is a must have for your next holiday gathering!  Set highlights included the rockabilly inspired title track, along with the ballad “I Have Wanted You for Christmas,” and perennial favorite “Feliz Navidad.” But the climax of this set, no pun intended, was Malo’s libidinous delivery of “Santa Wants to Take You For A Ride,” a sultry number that captured every female audience member’s attention and is undoubtedly the sexiest Christmas song ever recorded.

After a short intermission the band returned for the crowd pleasers they are known for including, “Come Unto Me,” “As Long As There’s Loving Tonight,” and “All You Ever Do Is Bring Me Down.” The band sounded tight as ever and the acoustics of the old theater really complimented the performance. Clearly in the holiday spirit, they paused only for tequila shots, selfies, and a little holiday-inspired boogeying that the crowd eagerly reciprocated. The Mavericks are a hardworking, relentlessly touring band, with a devoted following. If you haven’t already, do yourself a favor and check them out on their next spin. You’ll be sure to leave the venue dancing up the aisles! 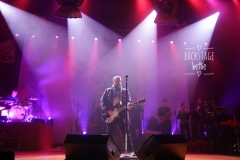 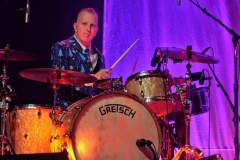 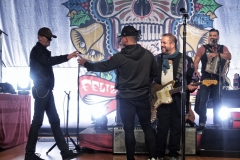 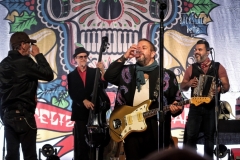 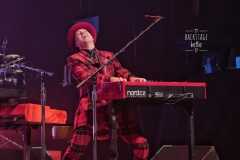 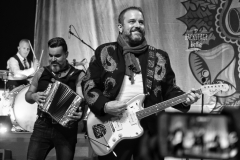 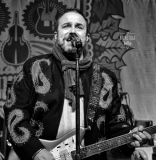 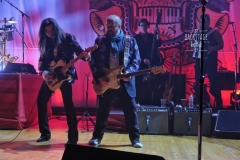 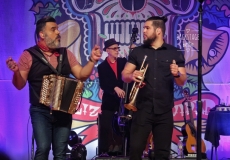 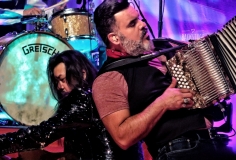 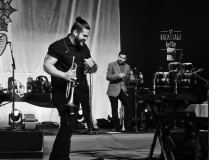 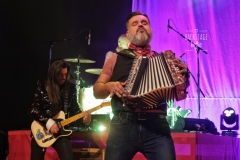 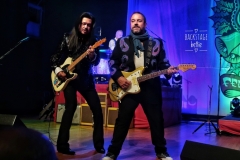 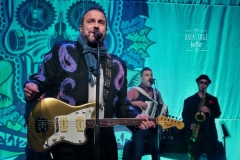