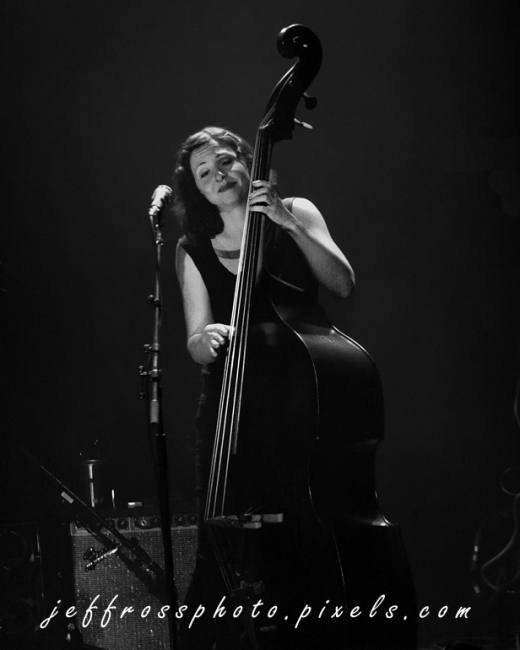 The Devil Makes Three released their new album, Chains Are Broken in August last year, their 8th since a self-titled debut in 2002.

The last five have hit the top ten on the US Bluegrass chart; that’s not a bad track record.

Touring behind the album, they have upcoming dates in the northeast US before European gigs that include a handful of arenas in the UK opening for Dropkick Murphys.

From what I heard last night, it’s a good match. 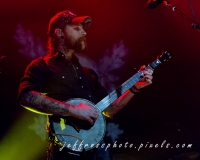 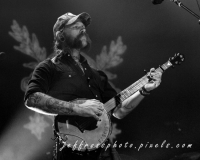 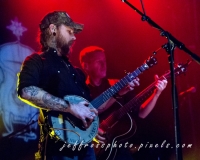 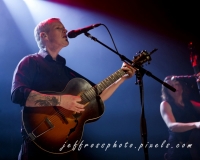 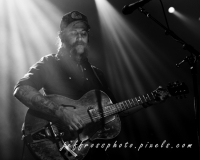 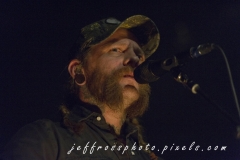 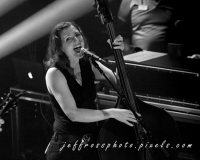 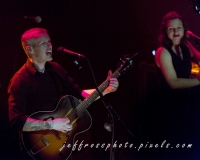 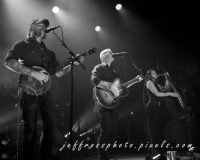