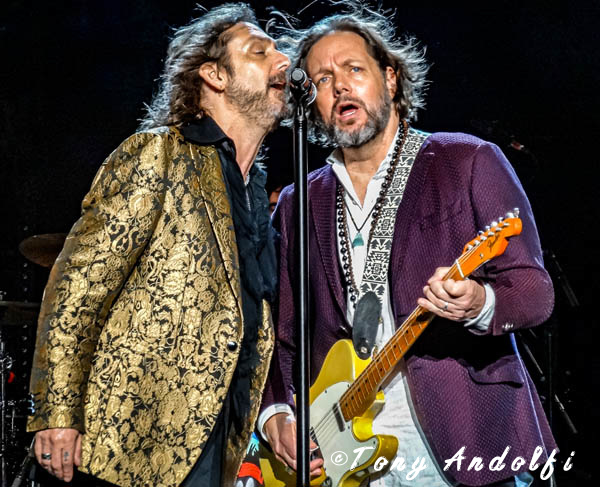 The Black Crowes brought their “Shake Your Money Maker” Tour, to New Jersey last night. The Brothers -Chris and Rich Robinson, reunited for the second time in their bands history.
This tour has them playing their first landmark album in its entirety. They wasted no time, and jumped right into playing it. They played a 17 song setlist which also included the popular songs like “Sting Me”, “Wiser Time” and “Remedy”, just to name a few.
It was awesome seeing the brothers play again. They haven’t missed a beat. By the smile on Chris’s face, they are having a blast on stage. I know I was. Shaking my money maker, all night. 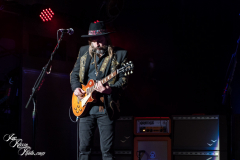 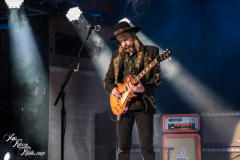 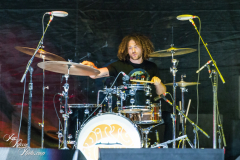 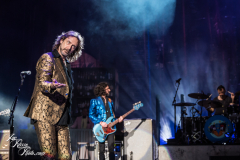 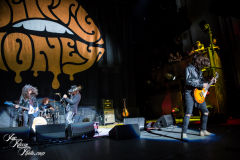 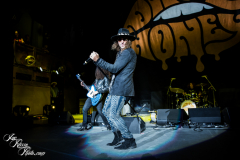 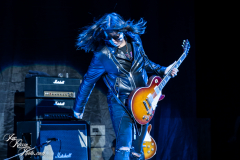 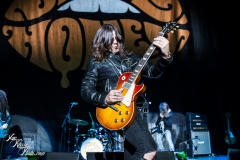 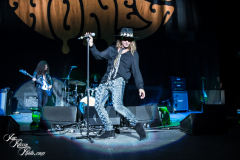 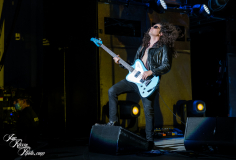 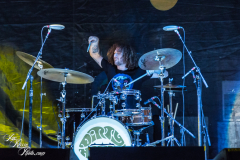 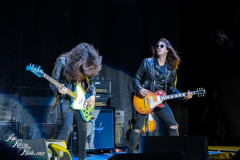 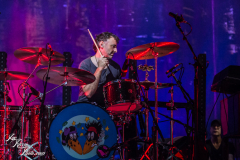 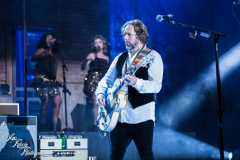 Review and Photos By Tony Andolfi and Joe Russo