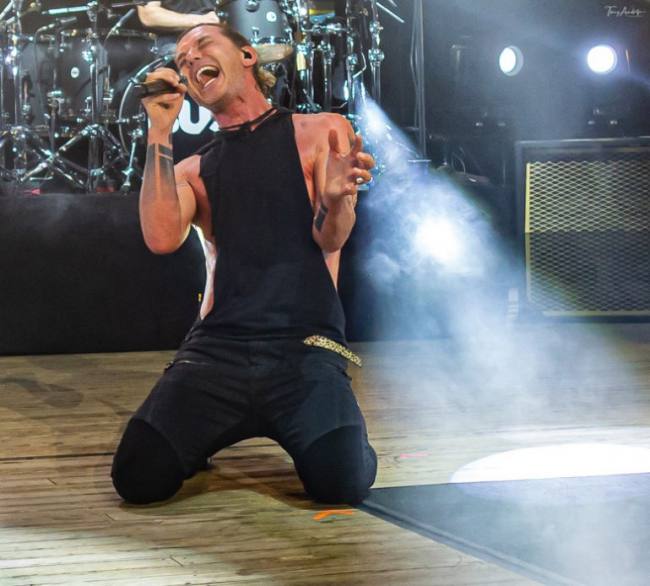 The Altimate Tour Featuring Bush and Live made its way back to the New York Tri-State area on Thursday August 29th. I reviewed this tour back in June in New Jersey. when it was the seventh stop on the young tour. Both bands were awesome. Flash forward two months and twenty stops later, it was even better. Both bands have really hit their stride. Bush especially were tight and power full. Both played a full set, lasting over an hour each. Our Lady Peace opened the festivities just like in June, playing a killer six song set. This summer tour was so successful that it has been extended into October, with an additional nine more dates. If you’re an nineties rock fan, you need to see this tour!! 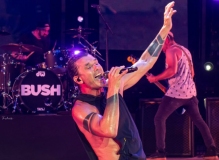 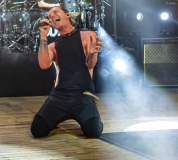 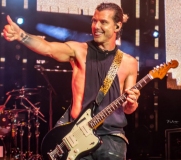 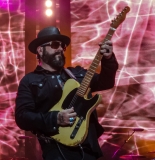 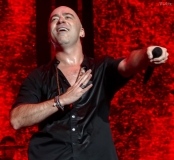 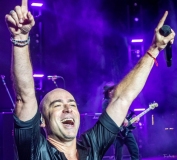