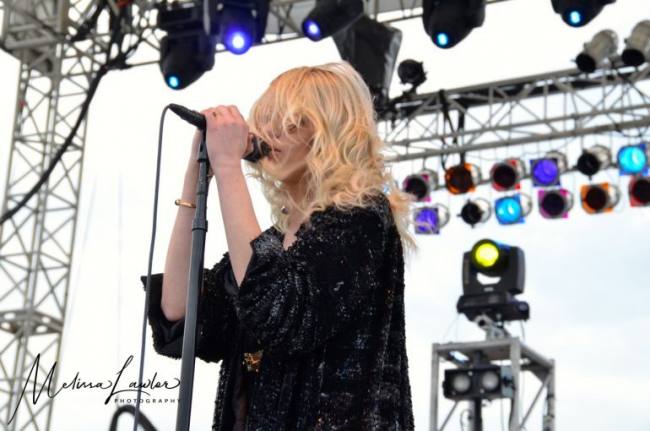 Taylor Momsen of The Pretty Reckless at Stone Pony Summer Stage on May 15, 2015.

Taylor Momsen is the lead singer, songwriter, and frontwoman of the American rock band, The Pretty Reckless. She has also been modeling and acting since she was 2 years old. She is best known for portraying the character of Jenny Humphrey on Gossip Girl and Cindy Lou Who in the film How the Grinch Stole Christmas!. But in 2009, she formed the band and started pumping out hard-hitting energetic rock songs featuring her signature gravelly voice and sexy videos. On May 15, 2016, The Pretty Reckless opened for Halestorm at Asbury Park’s sold out Stone Pony Summer Stage.

Photography and Review By Melissa Lawlor