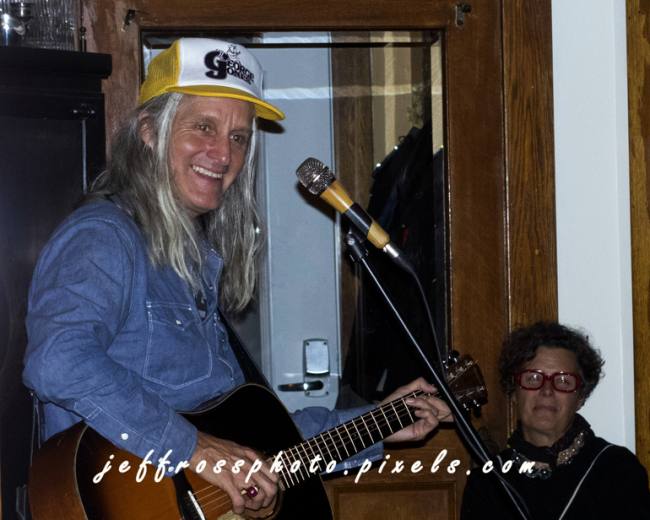 House concerts have become more than a ‘thing’ in a few short years.

Steve Poltz plays about 230 show a year, split between small clubs, festivals and venues like Chez Cohen, my friends’ home that doubles as a concert venue on more and more frequent occasions.

Poltz has a storied past that he shares with us between songs, sharing revelations about pre-rehab days with Mojo Nixon and Shane MacGowan and also relating tales stemming from co-writing ex-girlfriend Jewel’s mega-hit, “You Were Meant For Me”.

On this evening, Steve played some of his own tunes, a very good Springsteen cover he hurriedly learned for the hosts, and a dynamite (and out of the blue) Gentle On My Mind during which he opined about the beautiful imagery of one of the verses. Written by John Hartford and a hit for Glen Campbell, I’ve known every word and note since the early 70s and agree wholeheartedly.

Whether it was the songs, the lively patter between them, the skillful guitar playing that hinted at jazz and classical training or just the overall warmth of the man, I’m glad I saw him play. I’m also glad there’s a niche for artists like Mr. Poltz to make a career in music without needing to churn out Top 40 hits and play stadiums. 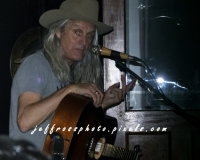 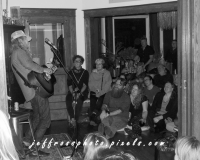 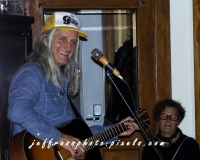 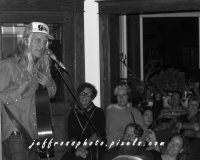 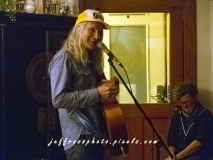