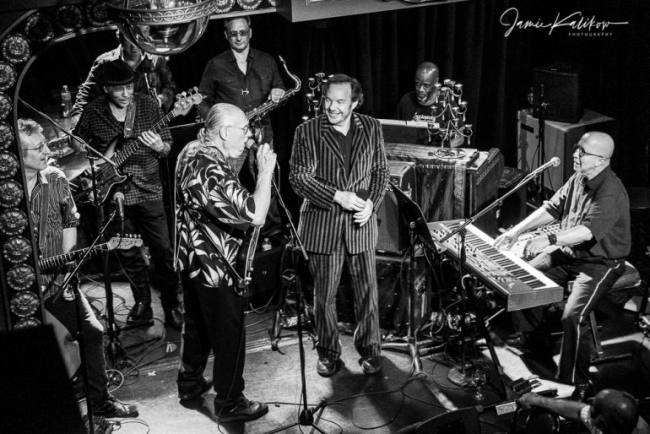 On August 21st and 22nd, the Triad Theatre on NYC’s Upper West Side hosted Steve Cropper, founding member of both Booker T. and the MGs and a member of the original Blues Brothers Band.

And what a talented backup crew he had: Leon Pendarvis on the Hammond B3 organ, John Putnam on guitar, Tony Garnier on bass, Shawn Pelton on drums, Dan Cipriano on sax and Don Harris on trumpet.

On the second night, Paul Shaffer — of David Letterman fame and the original Blues Brothers Band — was a surprise guest.

Emceed by Jonny Rosch, both nights were filled with storytelling as well as great performances — with Cropper also answering questions from the audience.

The crowd was packed with musicians and longtime fans (some from as far back as the late 1960s).

All were thrilled to be part of a rare opportunity to experience this level of talent and history in such an intimate setting. 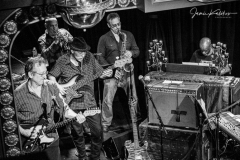 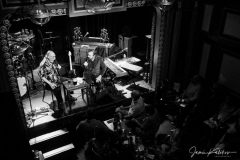 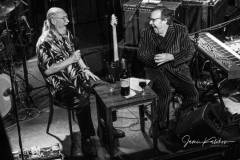 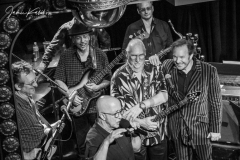 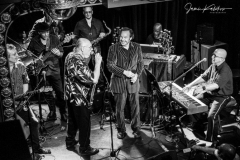 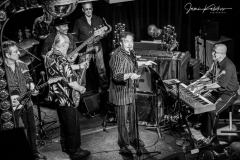 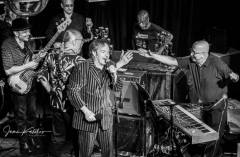 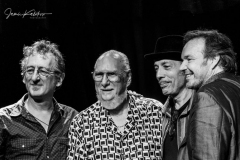 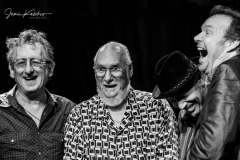 Photos and Review By Jamie Kalikow