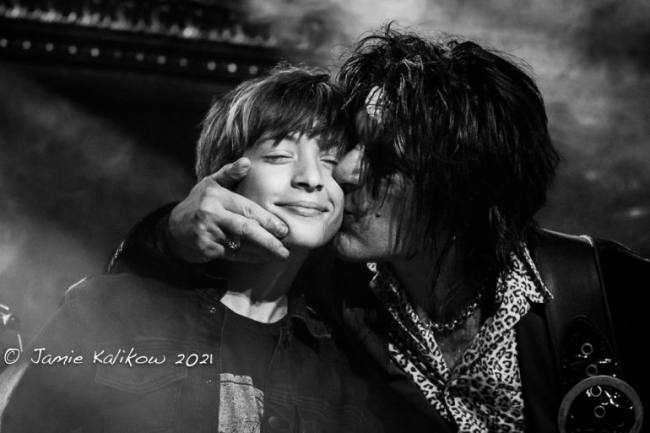 Steve Conte, NYC singer, guitarist, songwriter and his band performed a rockin’ show to a full house last night at the album release party.
http://stevecontenyc.com/site/
A very special evening at http://thecuttingroomnyc.com/. So much talent!
“Bronx Cheer” is the name of the new Album and is available on Vinyl, CD, downloads & streaming! 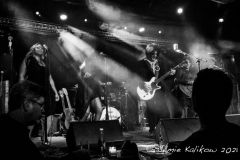 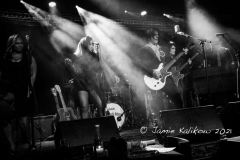 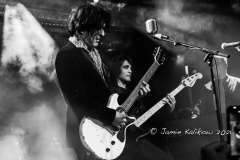 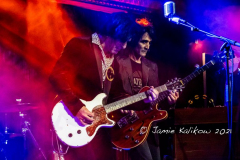 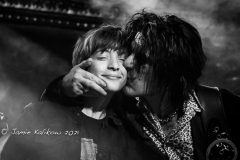 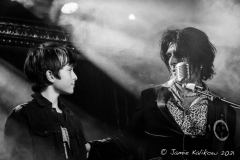 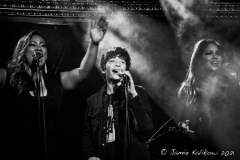 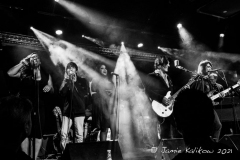 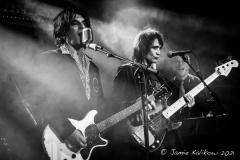 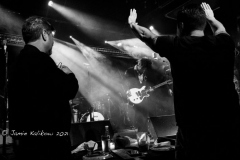 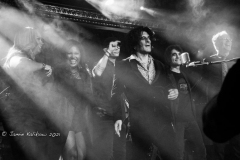 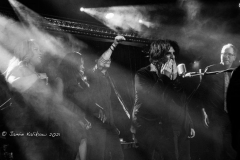