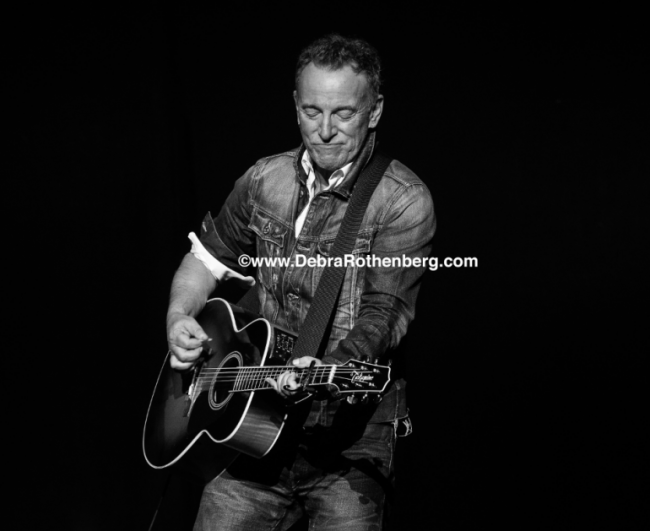 Stand Up for Heroes, one of New York’s most anticipated nights of hope, healing and laughter, is presented by the Bob Woodruff Foundation (BWF) and the New York Comedy Festival (NYCF). The NYCF is known to bring together the biggest names in comedy for a week of eclectic standup performances spanning across New York’s five boroughs. For the past eleven years, Stand Up For Heroes has kicked off the New York Comedy Festival to recognize and honor the incredible resilience and continuing recovery of our nation’s wounded veterans and their families.

Comedians JimGaffigan, Jimmy Carr, Seth Meyers and Jon Stewart had the audience laughing hysterically with their jokes and humor.

Bruce Springsteen once again performed and told jokes, opening with “This Hard Land” followed by a  duet with wife Patti Scialfa on “If I Should Fall Behind” that had audience members wiping away tears from their eyes. Eric Church came out to join Bruce sing “Working On The Highway” and then Bruce ended the night with “Dancing In The Dark.”

Tonight’s show raised over $5.4 million for the Bob Woodruff Foundation. 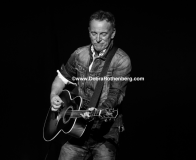 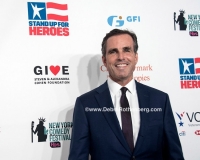 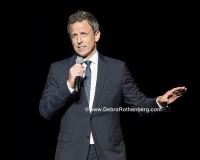 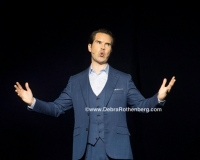 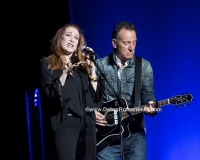 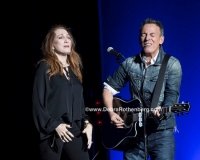 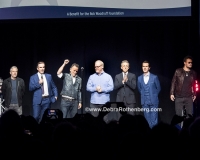 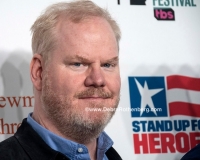 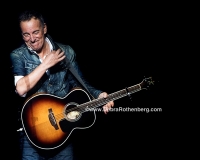 One thought on “Stand Up For Heroes”