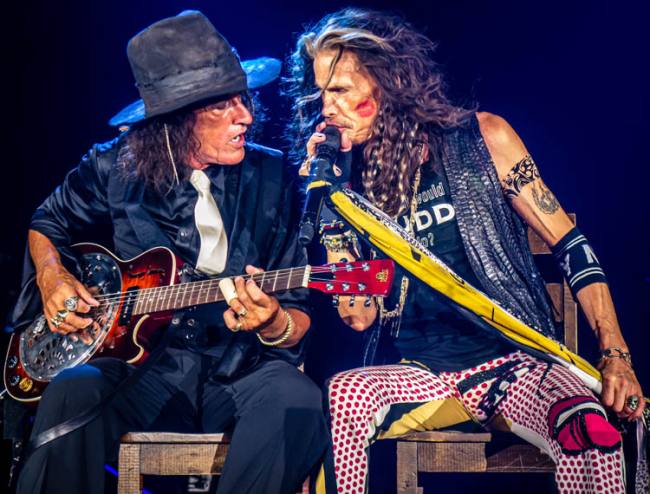 Tony Andolfi is a concert photographer from New Jersey. Growing up during the MTV generation, he says  “music was a huge part of my life. Watching bands like Def Leppard, Van Halen and Poison on tv and in concert fueled my passion. I just wanted to be part of it somehow.”
Fast forward to many years later, and his dreams did come true. “When Guns N Roses reunited in 2016, I knew I had to be in Las Vegas for their two shows. It would be the greatest rock weekend of my life.”  Not only did he say the shows were awesome, but his photos of Axl Rose and Slash were published by Rolling Stone Magazine, in print and online. “The biggest thrill of my life! “
He has met and photographed some big rock icons and there are still so many he wants to photograph. “Bruce I’m coming for you! ”
We at InFocusvisions are thrilled to share Tony’s photos with you, Several years ago, he took a workshop on concert photography with us and it has been wonderful to see him grow as a photographer. “I’m beyond grateful to get to share these photos with you. I never thought, when I signed up for a class with two talented and professional ladies that it would have lead to this.” 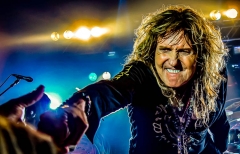 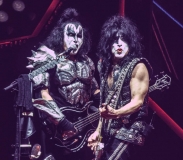 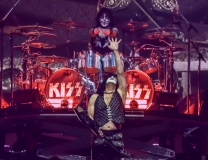 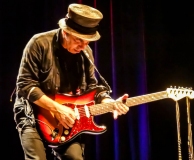 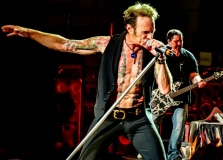 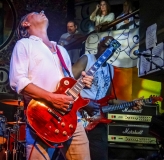 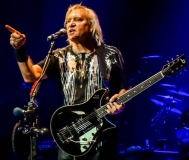 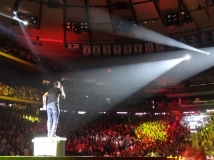 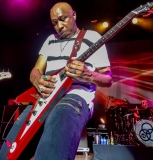